New Alzheimer Medicine from Seaweeds Can Soon be Used in China 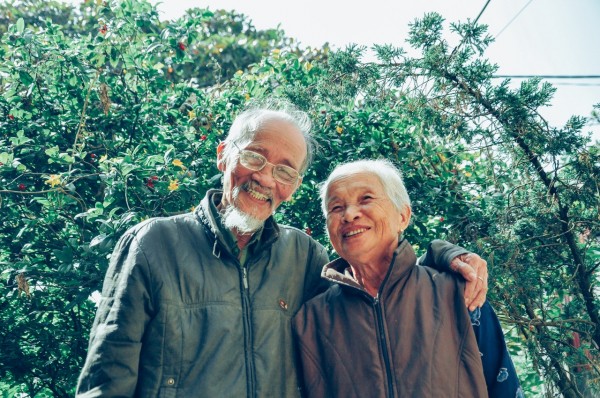 Dementia is a fast-rising threat that affects approximately 50 million people worldwide. 60 to 70% of the cases of dementia reported worldwide are believed to be caused by Alzheimer's disease, according to the World Health Organization (WHO). WHO also added that there will be 150 million Alzheimer's patients around the world by 2050, and more than a quarter of them will be in China.

Alzheimer's disease, which is a gradually worsening brain damage that starts with memory loss, is named after Alois Alzheimer, the neuropathologist who discovered the disease in 1906. With minimal development and an elusive discovery to a cure, this mental condition has so far confounded researchers and pharmaceutical companies up to this day.

Reportedly, there are 9.5 million people in mainland China, Hong Kong, and Taiwan who have been diagnosed with Dementia and Alzheimer's disease.

Last September, a team led by Geng Meiyu, researcher at the Shanghai Institute of Materia Medica nestled under the wing of the Chinese Academy of Sciences, said they were inspired to look into seaweeds due to the relatively low incidence of Alzheimer's among people who regularly includes it in their diet.

The said experiment resulted into the discovery of an ingredient behind the new drug. In a paper published in the journal "Cell Research," Geng's team studied how a type of sugar contained within the seaweed suppresses certain bacteria found in the human gut that causes neural degeneration and inflammation of the brain. The said strain of bacteria is relatively responsible for Alzheimer's.

The suppressive sugar compound found in seaweed was then confirmed during a clinical trial carried out by Green Valley, a Shanghai-based pharmaceutical company.  Green Valley will be bringing this new drug to the market.

The seaweed-based drug is called Oligomannate. It is believed to work enough to treat mild to moderate Alzheimer's disease. According to a statement from China's drug safety agency, the approval is still conditional at present. However, it can go on sale and will be monitored as part of the additional clinical trials. Should any safety issues arise, it could be withdrawn from the market right away.

Green Valley's clinical trial which was conducted on 818 patients found that Oligomannate, which is derived from brown algae, can drastically improve cognitive function among people with Alzheimer's in a span of 4 weeks.

Neurologist Philip Scheltens, a clinical adviser at Green Valley and head of the Alzheimer Center in Amsterdam, released a statement that says: "These results advance our understanding of the mechanisms that play a role in Alzheimer's disease and imply that the gut microbiome is a valid target for the development of therapies."

The company said Oligomannate drug will be massively available in China very soon. Currently, the pharmaceutical laboratory is seeking approval to market it abroad. The team plans to launch more clinical trials in the US and Europe in 2020.