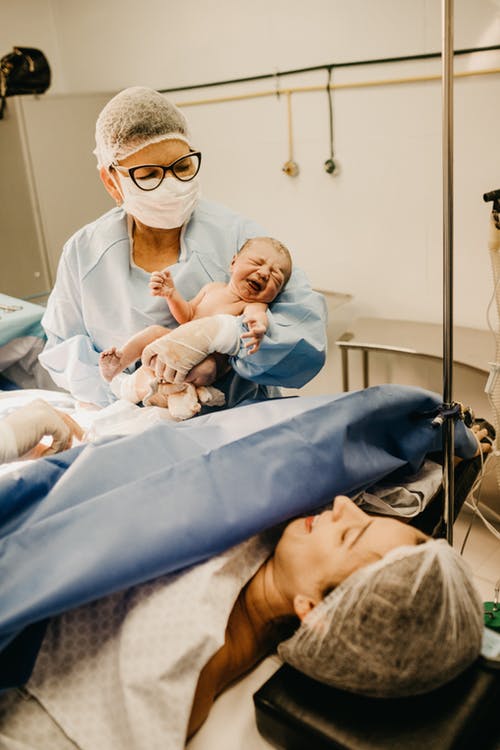 Women social workers, nurses, health care workers, and supermarket cashiers are likely to have worse heart health than women working in other professions, according to new research.

Researchers found that women working in the above occupations are more likely to experience poor heart health in a study involving more than 65,000 postmenopausal women.

Meanwhile, every 16% of female psychiatric health care providers, female home health care workers, and female nurses were more likely to suffer from poor heart health. According to a news release from the American Heart Association, female registered nurses also had a 14% higher risk of the same.

The findings will be presented at the American Heart Association's "Scientific Sessions" event this coming weekend.

Several of the occupations with a high risk of poor cardiovascular health care providers such as nurses and home health care staff. This is surprising because these women are likely to be more knowledgeable about risk factors for cardiovascular health, the study author Bede Nriagu, M.B.B.S., M.P.H., an epidemiology and biostatistics research fellow at the Dornsife School of Public Health at Drexel University said.

He added, we interpret this to mean that it is important to look beyond individual factors such as medical awareness in order to better understand the context of health care and other occupations that have a negative impact on cardiovascular health in women, adding that clinicians should ask about the profession of their patient to help determine whether they are at increased risk of cardiovascular issues.

Heart problems, particularly among older populations, are a widespread health issue. And while researchers know that several factors in lifestyle can raise the risk of heart disease- including an unhealthy diet, lack of physical activity, and smoking - there's one risk factor that doesn't get as much attention as it might merit, namely the profession of someone. Effective and affordable medication for heart problems can be acquired from online pharmacy PricePro.

Recent studies have shown that an increased risk of heart disease or other cardiovascular problems can be associated with the occupation of an individual. For example, one study conducted by researchers on a Japanese cohort showed that individuals in managerial positions pose a higher risk of heart disease regardless of industry.

Nonetheless, the Centers for Disease Control and Prevention (CDC) states that how occupational risk factors can lead to heart problems remains unclear Trusted Source and encourages further research in this area.

At this year's American Heart Association (AHA) Scientific Sessions - taking place from November 16-18 in Philadelphia, PA - Bede Nriagu and colleagues at Drexel University in Philadelphia will present research providing evidence that certain types of work have a heart disease association.

According to their report, the researchers will explain in their presentation at the Scientific Sessions that occupations show ties to a higher risk of health problems in females. 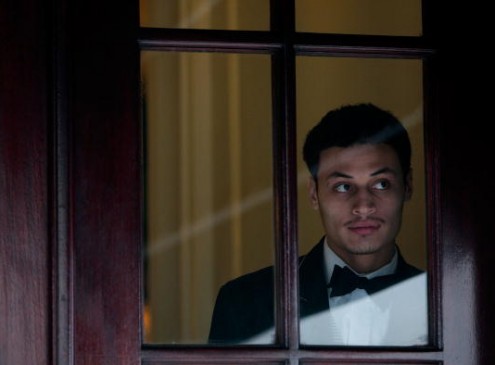 Here’s How You Can Avoid Career Regrets 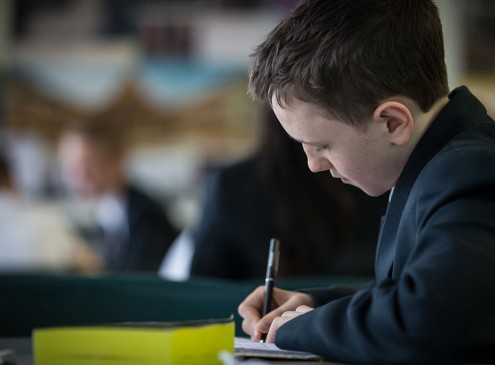