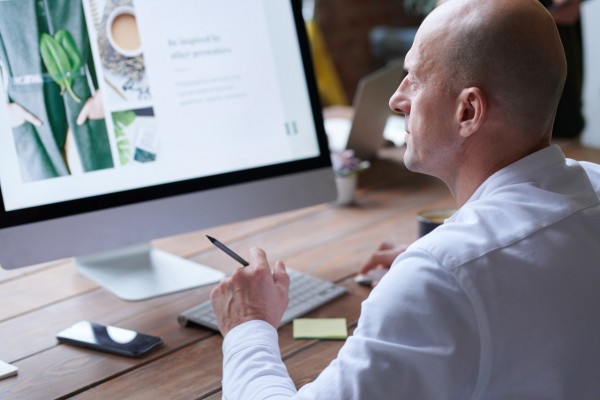 The entrepreneurial mindset is incredibly valuable in this day and age. Universities are gradually giving students more opportunities to develop entrepreneurial and creative thinking, and some even have incubators that fund and finance the start-up ideas of students.

Every day, with technology paving the way for niche products and new markets, many university graduates continue to be founders of their successful start-ups and businesses, equipped with the skills and tools they developed inside the campus.

These university alumni's educational backgrounds may have played a huge role in the success of start-up companies, as well as the networking and connections they created through college.

Here are some founders of some of the world's top start-ups and the universities they graduated from.

Nathan Blecharczyk grew up in Boston, Massachusetts. He attended the Latin Academy in Boston and first made money through the development of his own software business during high school.

His web hosting company supported spammers with services and was once listed in the Registry of Known Spam Operators (ROKSO) of the Spamhaus, which lists the top spamming providers.

He continued to write programs while attending Harvard University to obtain a Bachelor of Science degree in Computer Science and earned enough money to pay for his tuition before leaving his web hosting company to concentrate on his studies in 2002. Throughout his tenure at Harvard, he was also on The Harvard Crimson's business team.

Mason grew up in a Jewish family in Mount Lebanon, Pennsylvania. In 1999, he graduated from Mt. Lebanon High School and started a "Bagel Express" delivery service on Saturday morning when he was 15 years old.

After graduating with a degree in music from Northwestern University in 2003, Mason worked for Chicago businessman Eric Lefkofsky in web design.

After receiving a scholarship, Mason stopped working with Lefkofsky to attend the Harris School of Public Policy at the University of Chicago. However, several months after it started, he dropped out of his master's degree program.

Hoffman was born in Palo Alto and raised in Berkeley, California. At The Putney Prep, where he farmed-maple syrup, drove oxen and learned epistemology, Hoffman attended secondary school. In 1990, he graduated from Stanford University where he won a Marshall Scholarship as well as a Dinkelspiel Award with a Bachelor of Science in Cognitive Science and Symbolic Systems.

In 1993, he earned a Master's degree in Philosophy from Wolfson College, Oxford University as a Marshall Scholar.

Montreal-based entrepreneur Mikael Cho created Unsplash in 2013. He graduated from the University of Wisconsin-Madison in 2008 with a Bachelor of Science in Psychology.

Cho was unable to find a suitable stock photo when creating a new website for his company Crew and instead hired a photographer. Cho subsequently posted on Tumblr the outtakes of his company photoshoot, inviting people to use them as they see fit.

Gareth Williams graduated high school at The Hewett School in Norwich, Great Britain in 1986. In 1989, he graduated with a Bachelor of Science in Computer Science & Mathematics at the University of Manchester.

In 2004, he co-founded Skyscanner together with IT professionals, Barry Smith and Bonamy Grimes, after having the difficulty of finding low-cost flights to a ski resort. They developed and launched Skyscanner in 2002.

RELATED: Abandoned Baby Grew Up to Become the CEO of $62M Company