Abandoned Baby Grew Up to Become the CEO of $62M Company 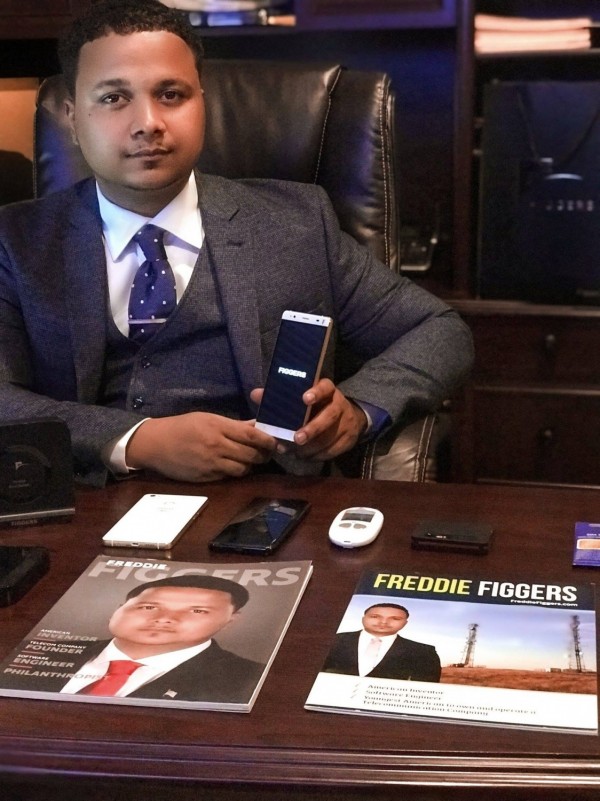 Meet Freddie Figgers - an inventor, entrepreneur, and philanthropist who has a marvelous story to tell of how he came from the ruggedness of poverty to the filthy rich world of business; kind of like Bruce Wayne or Tony Stark in real life.

Figgers was abandoned in a dumpster by his biological mother in Quincy, Florida when he was a baby. He was adopted by Nathan and Betty Figgers when he was just 2 days old and grew up to become a successful businessman and public figure. His life is just showing that it's not about being born with a silver spoon in your mouth. Rather, if you have enough grit, willpower, and discipline, anybody can do anything.

The 30-year-old, founder and current CEO of a $62-million company Figgers Communication, started when he was just a teenager. He holds 4 patents to his name and since he was a young boy he has been dabbling with technology and inventing new things.

He got his first computer when he was 9 years old which he repaired all by himself and got it to work. He was also employed as a computer technician at the age of 12. He was inventing, innovating, and was hailed a 'wonder kid' by his peers.

What's more amazing was that he started a cloud computing company at the tender age of 15. And when his adoptive father was diagnosed with Alzheimer's, he built a shoe with a GPS tracker and two-way communication device to monitor his dad's whereabouts.

"I could pick up the phone and say, 'Hey dad, where are you at?' and he doesn't have to do anything, just lean down and talk into his shoe and I can track his location," Figgers had told reporters as he talked about the invention he created for his dad.

The program he invented became very successful that a Kansas company reached out to him and bought the program for a whopping $2.2 million. A year later in 2009, he used the money to found Figgers Communication. In 2010, his company acquired its first cell phone tower. That was truly inspirational for Figgers and from then on he only moved up.

Figgers had built and designed 80 custom software programs at the age of 24. But aside from being brilliantly genius and hardworking, he has a heart of gold. As an active role model, Figgers always gave back to the community. He sponsors youth programs, provides high school seniors with college scholarships, pays bills for senior citizens, and helps rescue some households in foreclosure.

Figgers communication created a secure cell phone named Figgers F1 was released in 2014. The mobile senses the car's motion and automatically turns itself into safe mode when speed reaches 10 miles per hour (16.09 km/h) or more to stop the driver from texting or using the phone.

Today, Figgers believes in turning caring into action. He likes finding a solution to every problem he sees and to make an impact in someone's life. "I'm going to impact this world and change today for a better tomorrow because money is nothing but a tool, but with that tool, we can impact and change everyday people's lives with opportunities," he expressed with a smile on his face. 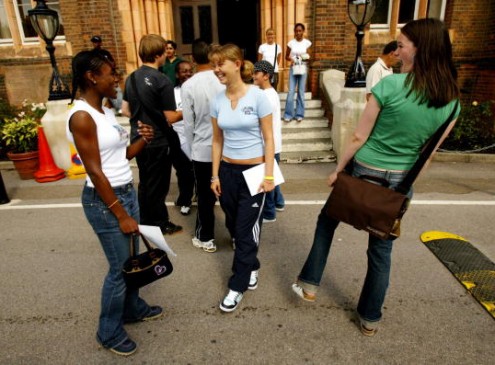 College Scholarship Deadlines Due In April 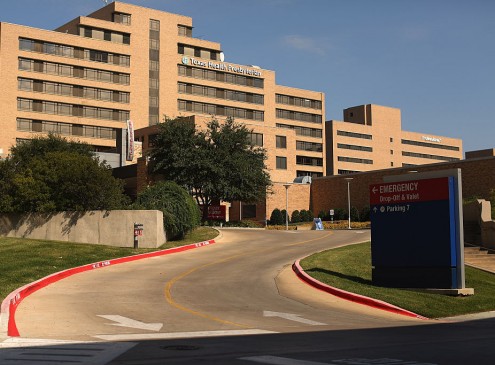 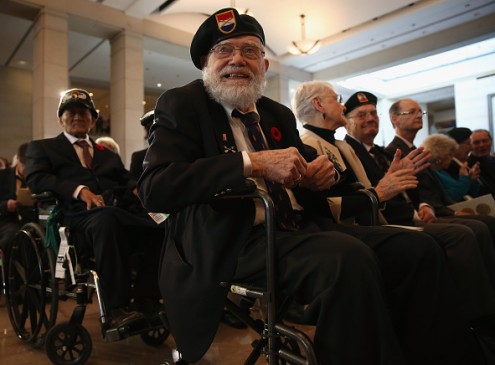 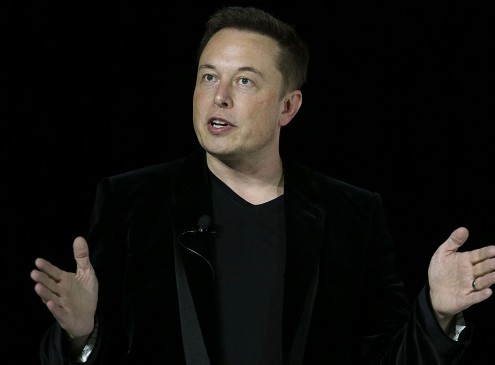