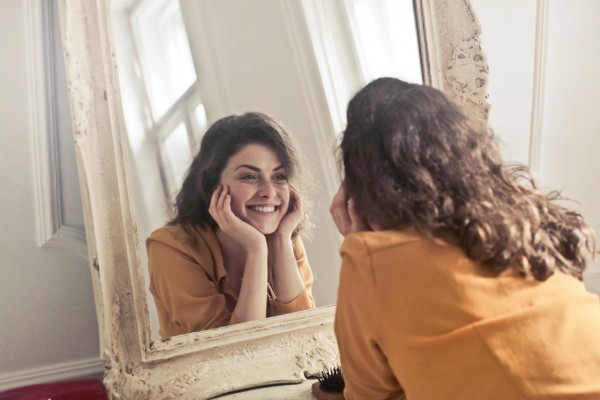 Knowing your Myers-Briggs, the Big 5, DISC or similar personality test assessments may seem dumb, but taking such tests has surprising advantages. Chances are, you took at least one of these or something similar for fun online or on request at work or in school.

Of course, something famous gets scrutinized very often. Personality tests are one of the common diversions on the internet and have been used regularly for decades in the workplace and even in school's entrance assessments. And critics aren't wrong: there's so much to be cynical about them.

For example, one of the most common metrics are Type A versus B. You're A if you're motivated and organized; B if you're laid-back and adaptable - is supposed to have its origins in the American tobacco industry in the 1950s, where cigarette companies invented Type A as a high-strength market goal that needed to buy the product right away to take the pressure off.

There are many discrediting stories these days that some of these most common personality tests are actually made by people with no formal training in psychology and rely on baseless theories. They say that people take the same test at a different time and get different results, pushing complicated humans into labeled containers. Some also say that the tests don't accurately predict what kind of employee the test-taker would be.

Alisa Cohn, a New York City-based executive coach who has conducted hundreds of personality tests, says people should make sure that there is no negative outcome. Not only does she speak about using them in hiring decisions to maintain a corporate culture, but she also speaks about the pitfalls of using them to justify habits without even trying to understand or change them.

Cohn made an example of the Myers-Briggs scales "P" which means "Perceiving". If you're a P, you would choose flexibility and spur-of-the-moment plans and not schedules, according to the study.

She added that these personality labels are useful because they shine a light on blind spots and stimulate self-awareness as well as activate a collaborative dialogue among colleagues.

She explains that many of these assessments actually illustrate interests, not inherently skills you do or don't have. She is contrasting the treatment by saying it doesn't mean you can't use your left hand if you're right-handed, it just means you prefer the other hand. Personality screening can also serve as a reminder that situations are not handled the same way by everyone.

Susan Stehlik, director of New York University's management communication program, says she conducts personality tests in her classes in the executive education course. She thinks the tests are "great conversation starters" to open topics that are not often talked about.

However, she stressed that sometimes you get into trouble in workplaces when people become very quick to label themselves. She added that it is dangerous to label everybody and then start to apply it in situations where it is not applicable.

She describes one example when a marketing team member was labeled as an "introvert" who did not speak up in big meetings and so other team members did not engage with him. And Stehlik says it's just one part of his character, and not all of him all the way. 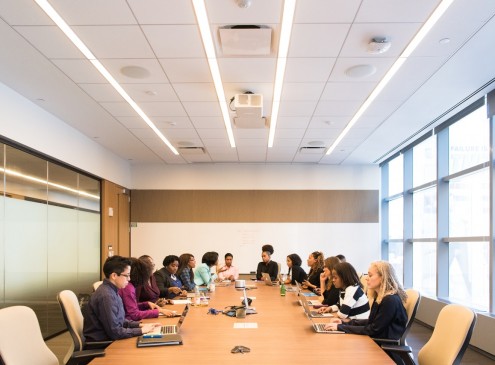 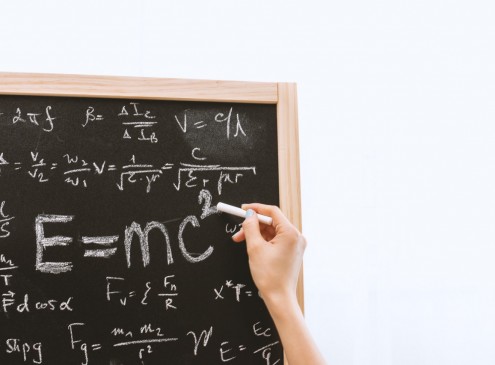