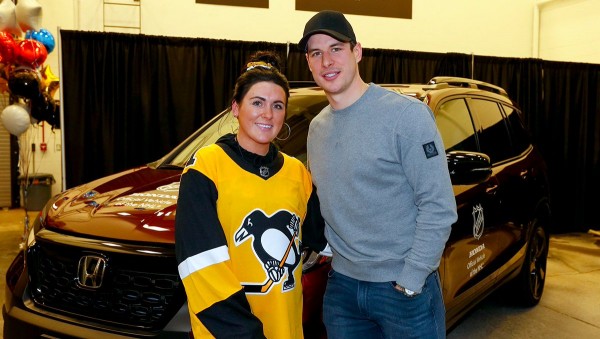 In front of Veterans Day, Pittsburgh Penguins Captain Sidney Crosby shocked an extremely meriting fan and a nearby veteran by giving her the pristine Honda Passport that he got for being named MVP at the 2019 NHL All-Star Game this past January.

Crosby, a Nova Scotia native, has been playing 15 seasons with the Penguins since he was 18, helping the team to win 3 Stanley Cups. Nicknamed "Sid the Kid," Crosby is now considered as one of the greatest hockey players of all time. He started out with the Penguins in 2005 after chosen in an NHL Entry Draft.

Crosby decided to help after hearing that Malizio didn't own a car. After training Friday, he met her inside the Penguins' locker room and then took her to the UPMC Lemieux Sports Complex facilities where the car was waiting.

Army specialist Madeline Malizio, 28, is juggling military service, going to law school and being a single mother to her three-year-old son Maverick. Unfortunately, she was injured in an aerial exercise while stationed at Fort Campbell along the Kentucky-Tennessee border. So she was used to taking public transport and Uber to get where she wants to go.

A military kid whose parents were also veterans of the army, Malizio spent her childhood traveling across the country. She mainly recalled moving back and forth from Florida to Pittsburgh and then joining Army herself. She came back to Pittsburgh to be close to her dad who was working at the 911th Airlift Wing.

Malizio has been an Army Specialist for 5 years and was invited as one of the 10 veterans to practice with the Penguins, but she was surprised by the kindness of the hockey star on Friday when she was given the keys to a new car.

She shared that she did not have a clue as to what the hockey captain was saying about hearing her story, and she was just as surprised when she sees his car in the garage.

"I felt weak in my knees. I felt speechless. I don't really think there is a word to describe how you feel in that moment," Malizio shared as she recalled the moment Crosby gifted the car.

She expressed to the media that it was her best day ever. She added that she could not put her gratitude into words for what Crosby has done on that day.

As the proud owner of a new vehicle, Malizio said that she can now take her son to day care and go to her law school class without having to wait in the cold for buses or cars.

The Penguins also invited her and other veterans to their home game against the Chicago Blackhawks on Saturday. 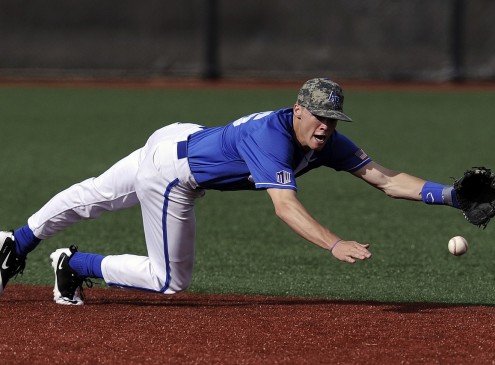 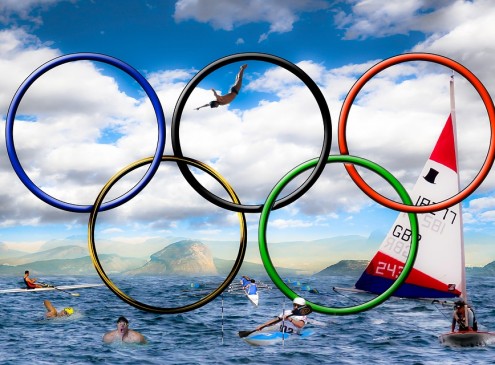 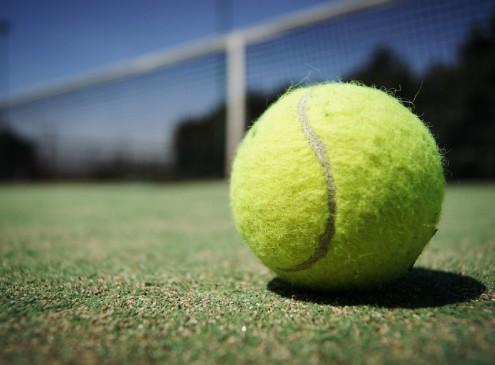 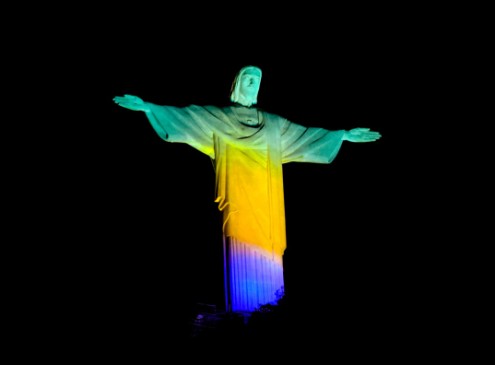 Rio Olympic 2016: All That Transpired From Day 1 To ‘Grande” Sports Highlights! [VIDEO... 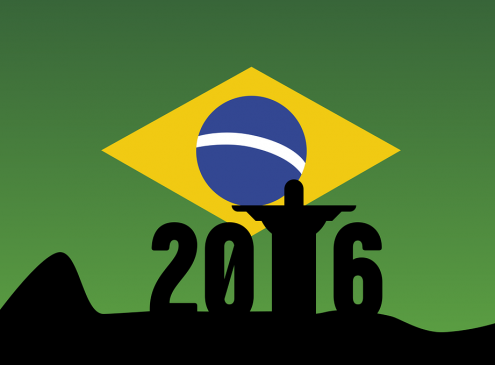