The New US Basketball Dream Team at The 2020 Tokyo Olympics 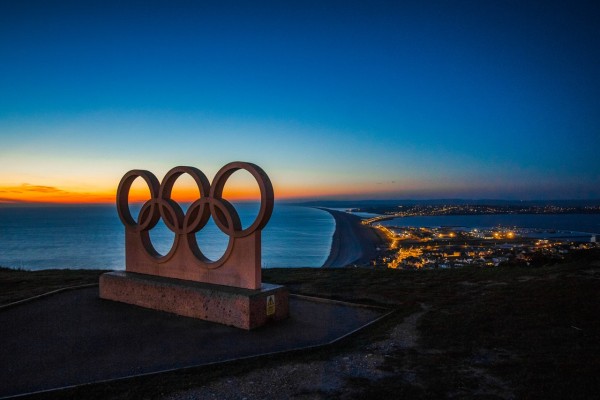 One of the highly anticipated basketball teams in the Olympics is the U.S. "Dream Team" and they are planning to rebuild the best league of players for Tokyo 2020. In assembling the roster for the Olympics, USA Basketball Managing Director Jerry Colangelo said he will not forget those who did not commit to play in the World Cup. There were 35 players who were originally picked for the FIBA World Cup in China this year and only 4 of them continued their commitment.

Not all the star players were in China and among the famous ballers who expressed their interest to be part of the 2020 Olympics Dream Team are: Jimmy Butler of the Miami Heat, Stephen Curry of the Golden State Warriors, Anthony Davis of the LA Lakers, Paul George of the LA Clippers, Draymond Green of the Golden State Warriors, James Harden of the Houston Rockets, LeBron James of the LA Lakers, Kawhi Leonard of the LA Clippers, and Damian Lillard of the Portland Trail Blazers. 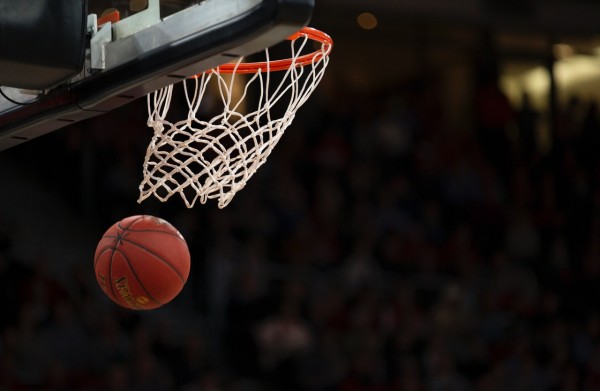 Even though TEAM USA has all the superstars under one roof, it is not a guarantee that they will bag the gold medal in Tokyo. During the FIBA World Cup, the USA finished seventh after winning against Poland. A lot of NBA fans and Team USA followers were disappointed. Many people even suggested via social media that the team should undergo a major face-lift on the basketball court, especially now that the other countries are getting stronger and could easily defeat the team.

An initial list of qualified nations for the 2020 Tokyo Olympics basketball has been released. In the list are Argentina, Australia, France, Iran, Japan, Nigeria, Spain and the United States. Other countries are currently applying to be included in the list.

Draymond Green who played for the team in the 2016 Olympics already expressed his sincere desire to be in the roster saying, "I definitely want to play in the Olympics next year. I'm actually planning my wedding around it."

Another Golden State Warriors star player, Stephen Curry, told reporters of his plan to play in the Olympics for the first time, "That is the plan, for sure. You know, obviously knock on wood, you don't want any injuries or things like that to interfere." Curry only played for the FIBA World Cup in 2010 and 2014. But he is excited to help Team USA in Tokyo on 2020.

USA Basketball management's frequently picked player for the international competitions is LeBron James, who played at the Olympics in 2004, 2008 and 2012. He also played for the team in the World Cup in 2006. When asked about playing again in 2020, he said he "would love to," and would address the proposal at some point.

Because of the turnout of the World Cup results and the disappointment that caused the revamping and recruiting of a new roster for Team USA, there are expectations that the country's top representatives will bring home the bacon. Colangelo added in the interview that, "I can only say, you can't help but notice and remember who you thought you were going to war with and who didn't show up."

The Tokyo 2020 Olympics is less than a year away, and the commitment of NBA's A-listers would pretty much determine the fate of Team USA. Will the new "Dream Team" become a reality? That is the question.