Times Higher Education has revealed its reputation rankings for universities for the year 2018. To determine which university and college belongs to the list, they used 11 objective indicators. Leading universities in North America, Europe, and Asia were included and here are the Top 5 universities in 2017.

Harvard University tops the list in THE's reputation rankings with a perfect 100 percent score both in research and teaching. The university has produced 45 Nobel laureates, 48 Pulitzer winners, and 30 heads of states.

It is 2nd in the U.S. Colleges rankings and 6th in the World University ranking. Harvard's life sciences subjects rank first while it engineering subjects are on number 11.

Massachusetts Institute of Technology takes the second spot in the reputation rankings with an overall score of 80.2. Meanwhile, its teaching and research score got 71.4 and 83.8 respectively. Despite being second to Harvard, it bags the 5th spot in World University rankings.

The third place in the list goes to Stanford University with 76.2 overall score. The university has produced 30 billionaires who established the world's leading companies including Nike, PayPal, Snapchat, and Netflix. It also produced 17 astronauts including the first female to go into space, Sally Ride.

The fourth spot for THE's reputation ranking goes to the University of Cambridge with an overall score of 69.1. It also comes 4th in the World University rankings and its life sciences subjects rank 2nd in the world.

Cambridge has more than 18,000 students coming from 120 countries. It is also the home to more than a hundred libraries which hold more than 15 million books.

The University of Oxford ties with Cambridge on this list with an overall score of 69.1. However, Oxford takes the number 1 spot in the list of World University rankings.

Oxford has the biggest alumni network with more than 250,000 individuals. It has also produced 26 UK Prime Ministers and 30 world leaders including Mahatma Gandhi and Bill Clinton. 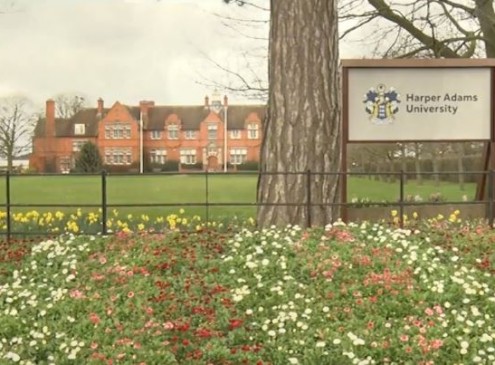 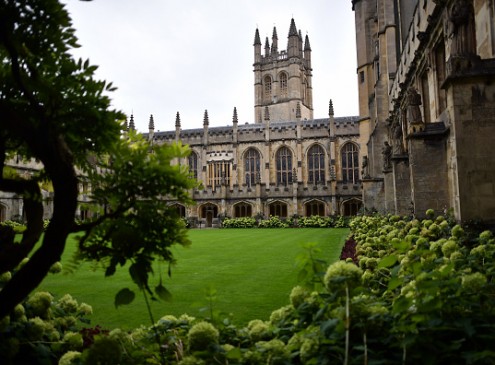