An MIT tech startup has created a revolutionary battery that 'eats' seawater for power. The battery is cheaper, safer, and ten times more powerful than lithium-ion-powered batteries.

Open Water Power, an MIT tech startup, has seen the need of unpiloted underwater vehicles to have longer range and power when exploring the deep waters for extended periods of time. That's because it uses ocean water to power itself up without giving out harmful waste.

At present, these unpiloted underwater vehicles or UUVs are powered by lithium-ion batteries which are short-lived and unsafe. They can easily catch fire and need recharging from time to time. They are also expensive because they need to be encased in an expensive metal pressure.

On the other hand, this seawater-powered battery is made of alloyed aluminum, an alkaline electrolyte, and a cathode alloyed with a combination of elements. Such materials, according to the engineers, are safer, cheaper, and more durable.

The group behind the startup said that with such batteries, UUVs can go much deeper into the ocean and cover hundreds of miles before resurfacing. They are extremely helpful in recovering plane crash debris, like the Malaysian Airlines crash, or in oil prospecting.

UUVs equipped with seawater batteries also provide a cheap alternative for companies because they won't need service ships that will launch them into the ocean. Instead, UUVs running on these new batteries can be launched straight from the shore and into the ocean.

Ian Salmon McKay, co-inventor of the battery and co-founder of the startup, said that they can improve the performance of existing UUVs through these seawater-powered batteries.

In the summer, they will launch a pilot with Riptide Autonomous Solutions. They hope to increase the distance of Riptide's UUVs from 100 to 1,000 nautical miles. Aside from this, they are also working with the U.S. Navy to replace the batteries in automatic sensors that detect enemy submarines. 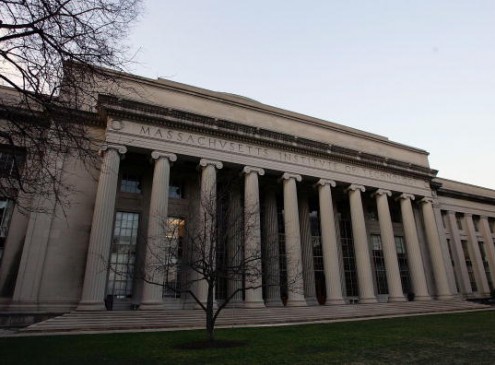 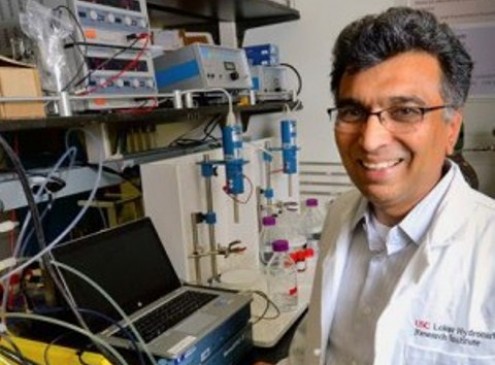 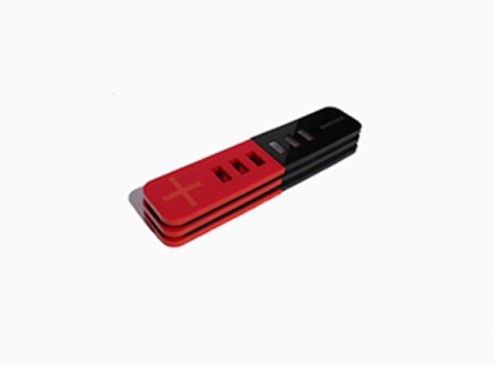