The snakes that everyone is so afraid of might have something that could benefit mankind. A new study suggested that something from them could save the lives of heart patients.

Snakes Can Save Lives

Some Taiwanese scientists have revealed that a blood thinner drug that is based on the venom from the Wagler's pit viper was proven effective in mice. They believe that it could become safer than the current anti-clotting medications for humans someday. A cardiologist explained that the serpent-medicine connection is not actually new because the venom in the first place can kill by disrupting the blood's clotting mechanism, Pantagraph reported.

Heart specialist Dr. Satjit Bhysri explained that the blood thinner medications have a long history with the venom from snakes. He also revealed that the current blood thinners today are actually based from the initial experiments from the proteins that are found in snake venom.

Pharmacology researcher Tur-Fu Huang and his team revealed in their study that the venom of the Temple viper or the Wagler's pit viper had a protein called trowaglerix. By designing a molecule based on trowaglerix, his team was able to block the GPVI, which was a protein that is on the surface of the blood platelet cells. This is a very important factor because it could allow cells to clump together and form clots.

It was revealed that when the molecule was mixed with blood, the new resulting compound prevented blood cells from clotting. Slower blood clot formation was seen with the mice that had the drug compared to the ones that did not get the drug. They are still in the process of making better progress and it will need further research to perfect it.

No Need For Getting All Snakes

Professor Richard Becker explained that they will not require getting all of the venomous snakes in the world. The venom will not be used actually, but only the peptides that are isolated from it. They will use it as basis for their drug development, the Daily Bee reported.

Check out the Wagler's Pit Viper video below: 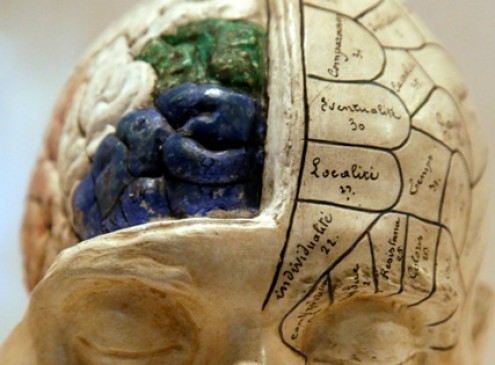 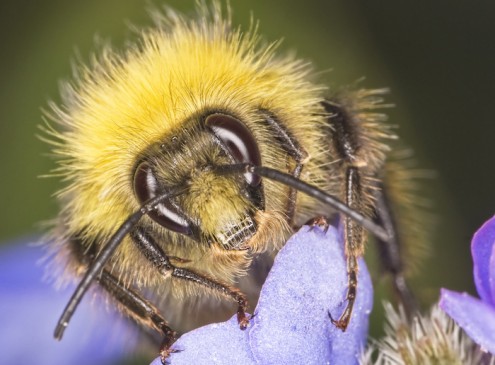