‘Call Of Duty: WW2’ Zombies To Follow Real Events For Back Story [VIDEO]

"Call of Duty: WW2" will be following the accurate historical details of "World War II," and it seems its other mode will follow suit as well. Zombies mode in the video game will also have a historical influence to it.

Game developer Sledgehammer Games spoke to EDGE Magazine just recently to talk about their upcoming video game. One of the particular topics that stood out was the Zombies mode of the game, and how they travelled to Europe, which helped them create it with such accuracy and attention to detail, Comic Book reported.

The game developers revealed that the Zombies mode of the video game will have a back story that is based on real events. Other than that, they did not reveal what locations or specific events will be based off on the game mode.

Other than making the Zombies mode back story based on real events from World War II, the game developers also teased a hint of what kind of gameplay players will expect when it comes out. Michael Condrey revealed that in this new iteration of the Zombies mode, they will expect some gameplay similar to the "Dead Space" series.

Glen Schofield and Condrey once worked at Visceral Games, which were the developers behind the horror video game series. If it will be incorporated in the Zombies mode for "Call of Duty: WW2," then it will be a gameplay that players will not expect to see.

In other "Call of Duty" related news, a team from Europe has won a US tournament for the first time. Several pro team competed for four weeks to earn a spot in "Infinite Warfare's" CWL Global Pro League Stage One Playoffs. One of the eight teams in the Playoffs, the UK and Irish team Splyce were considered underdogs in the Grand Finals, but they pushed through and took the series 3-2. They won $212,500 and the great title of the new champs of "Infinite Warfare," Kotaku Compete reported.

Check out the Official "Call Of Duty: Black Ops III" 8 Days Of The Undead Trailer video below: 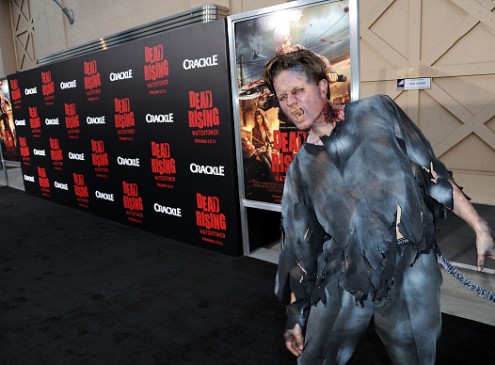 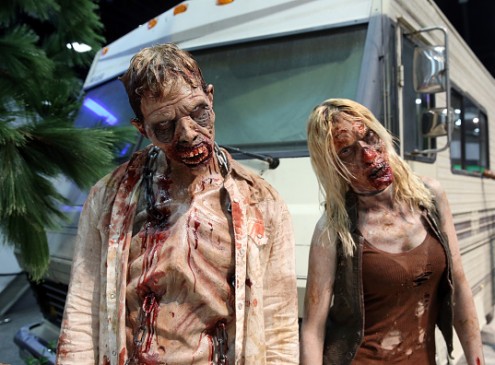