The rivalry in the tech industry is hot this year. The Cupertino based tech company is said to be stepping up with an upgraded MacBook Pro to knock out Microsoft's latest Surface Laptop. Apple is expected to reveal the MacBook Pro 2017 at the upcoming WWDC 2017 event. The MacBook Pro 2017 will be powered by an Intel Core i7 Kaby Lake processor, Telegraph reported.

Apple is said to put most of its focus on the MacBook Pro 2017. Since the tech giant already overhauled the MacBook Pros externally last year, most changes of the upcoming device are likely to be under the hood. Nevertheless, the French Apple news site Consomac, uncovered regulatory filings for several Mac devices in Russia, which suggest that Apple's new MacBook Pro 2017 could be rolling out soon, QZ reported.

Nonetheless, Apple has remained mum about its MacBook Pro 2017, but the device is expected to be a whole lot better compared to the current model. Prospective buyers should hold off on purchasing new laptops until the tech giant makes the announcement during Apple's 2017 convention.

Aside from the MacBook Pro 2017, Apple is expected to reveal a MacOS upgrade. An alleged software update, dubbed as the MacOS 10.13, is said to make its debut at the WWDC 2017 event.

That being the case, Apple's WWDC 2017 event starts on June 5 and ends on June 9. Apple CEO Tim Cook will open the WWDC 2017 event with a two-hour presentation. CEO Cook is also expected to deliver a keynote speech, wherein the Apple CEO will mention the software and devices that will be unveiled during the event. The WWDC 2017 event transpires at the McEnery Convention Center in San Jose, California. 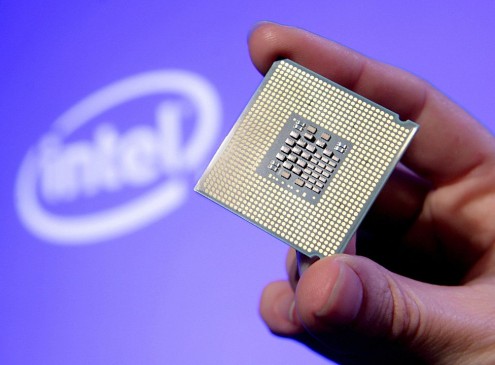