Respawn Entertainment has finally released its latest burst of an update for its widely popular first-person shooter game "Titanfall 2." The latest game update, Monarch Reign, has just arrived on all gaming platforms.

In the official Twitter account of Respawn Entertainment, the developer made a huge announcement that the much-awaited Monarch Reign update has now gone live on all gaming platforms. The studio has also provided a link for the new trailer, providing fans some good idea about what to expect from the new update. See the gameplay trailer below to learn more about the new Monarch Reign update.

According to GameSpot, the newly released update brings various Titan balance tweaks, update to the Crashsite map, new map, and a new execution. Additionally, the latest update also brings a new Titan, which called the Monarch. Respawn described this newly added Monarch as a mid-range Vanguard-class Titan that can upgrade itself on the battlefield through the game's unique Upgrade Core.

What makes the much-talked Monarch different from other Titans is the ability to select from various upgrades over the course of its lifetime, a feature that most players are looking for. Another big changes made is the newly added execution called Energy Thief, which allows the Pilot to steal an enemy Titan's battery.

Another big addition is the map Relic, which returned from the original Titanfall game. The Crashsite also receives some important bug fixes. There's also some new zip line, wallrunning spots, and new Pilot execution added.Respawn is also bringing the feature mode Titan Brawl for a limited time. The developer has also given fans some good offer. "Titanfall 2" players can now purchase new Prime Titan design for Ronin and Tone along with new nose art, camos, and callsigns.

In addition to the new Titan Monarch, the update also brings a number of matchmaking and network improvements on board. "Titanfall 2" players can now invite friends to Network in-game. Respawn has also introduced a new confirm dialogue feature when inviting a friend to the Network.

Finally, Respawn has also announced that it's working on a major balance update, though the developer hasn't shared any specifics details about what to expect from the planned balance update. The Monarch Reign update will be auto-downloaded from Origin. The complete changelog can be found at PlayStation Lifestyle website. 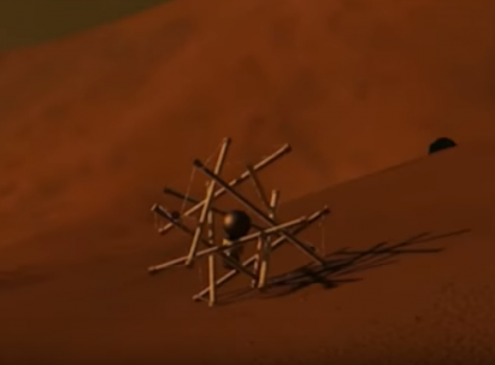 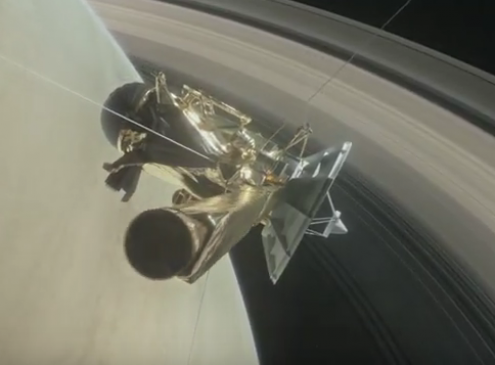