Sea Shepherd Global is persuasive in the fight against illegal fishing in Liberia. On May 7, the non-profit organization led by Captain Paul Watson concluded "Operation Sola Stella", a joint movement with the Liberian Ministry of National Defense.

"Operation Sola Stella" aims to tackle illegal, unreported, and unregulated (IUU) fishing in West Africa. In the three months that the Sea Shepherd crew patrolled the sea, five vessels were arrested due to unlawful fishing. They have worked with the Liberian Coast Guard since February 2.

According to Sea Shepherd Global, the ship "MY Bob Barker" was in the frontline during the Liberian coastline patrols. It guarded the area with 10 Liberian Coast Guard sailors on board. These officials have the authority to "board, inspect, and arrest" ships violating the national law. On the other hand, two Israeli maritime advisors and conservationists provided training assistance to the crew.

Per the same source, one of the arrested vessels was the Dutch-owned, FV Star Shrimper XXV, which was flying a Nigerian flag. It was caught fishing in Liberian waters without a valid permit. Also, it was not using the required Turtle Excluder Devices (TEDs).

Reportedly, the FV Star Shrimper XXV is certified by the US Department of State. Sea Shepherd then assisted the Liberian Coast Guard to seize a refrigerated cargo vessel for identity fraud and IUU fishing. It was allegedly planning to offload 460 tons of "undocumented" fish cargo.

Now, three more vessels were caught for a "long list" of violations. These included fishing without a license, illegal transshipment, and attempted bribery. The victory was also acknowledged on Captain Paul Watson Facebook page.

In it, netizens commented praises and congratulations to the dauntless group. Some even called the Sea Shepherd crew as heroes. Indeed, due to the efforts of Captain Paul Watson, devoting almost his entire life for this environmental cause, more people have been inspired to do the same. In one way or another, the public is now more aware of the tragedies of nature and the things they can do to stop the exploitation of the Earth. 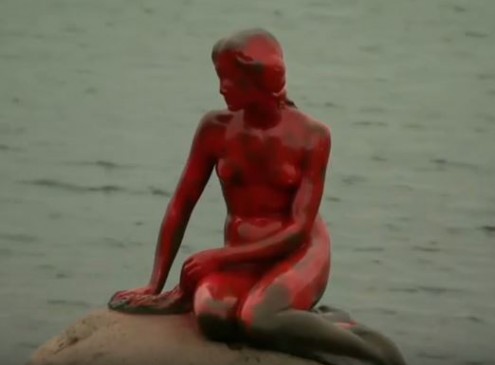 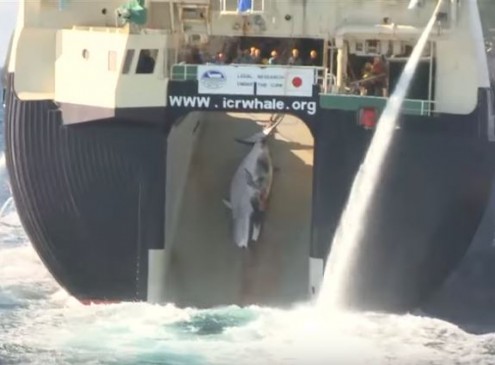 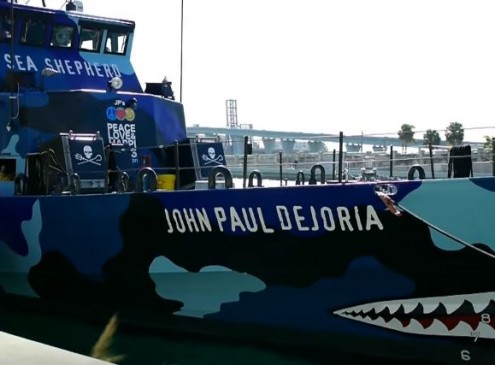 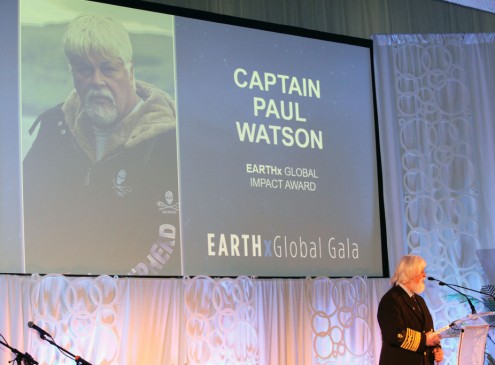 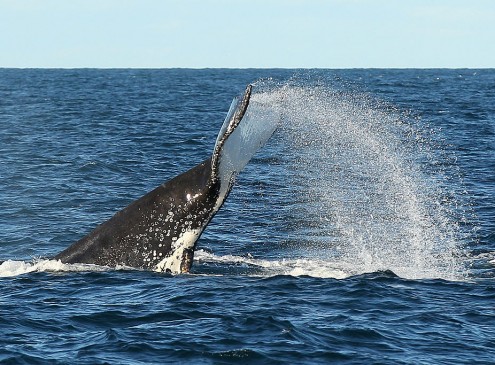