Amol T. Kharabe, a 41-year-old assistant professor at Ohio University College of Business, pleaded not guilty Thursday to 12 child pornography charges, according to the Athens County Prosecutor's Office. Kharabe was arrested at his Dublin home Monday night after police issued an arrest warrant.

Kharabe is currently held at Franklin County Jail and his bond is set at $50,000. The trial date is scheduled May 6, nbc4i reports.

"Ohio University is aware of the arrest. The faculty member has been placed on paid administrative leave," the statement read, WBNS-10TV reports.

The Franklin County Internet Crimes against Children Task Force approached the University Police in the fall after they found an account on the University's network accessing child pornography. The Athens police detectives were eventually contacted and a search warrant was executed on Kharabe's Richland Avenue apartment, Athens, late September.

"It was early, 6-7 a.m., my mom said she had just witnessed seven cops lined up at the door pounding on the door saying open up we have a search warrant," said neighbor T.J. Hosa.

The officials confiscated several devices including Kharabe's laptop from the apartment and submitted them to the Bureau of Criminal Investigation, BCI, Crime Lab.

Kharabe of Park Mill Drive in Dublin is originally from India, according to the Dublin Police report, Athens Ohio Today reports.

This is not the first time a university professor is being charged for sexual offences.  Michael Spurlock, a 57-year-old Iowa State professor was arrested and charged with prostitution in Ankeny, Iowa, November 2013. 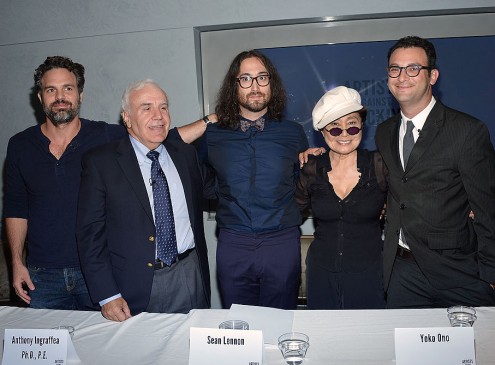 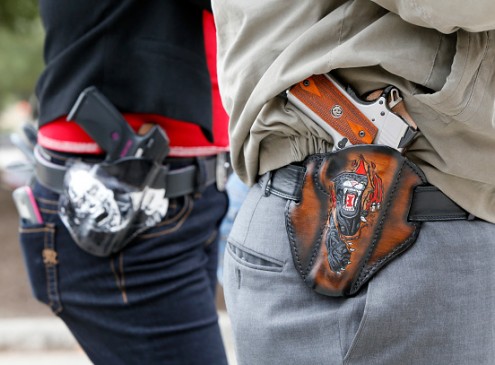 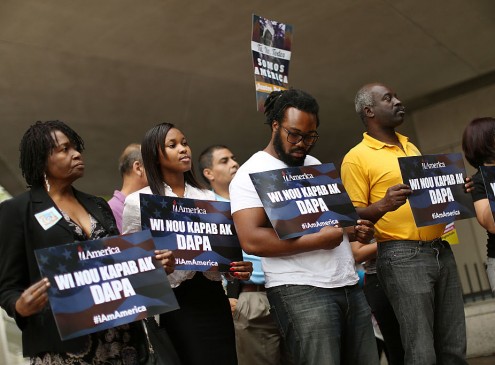 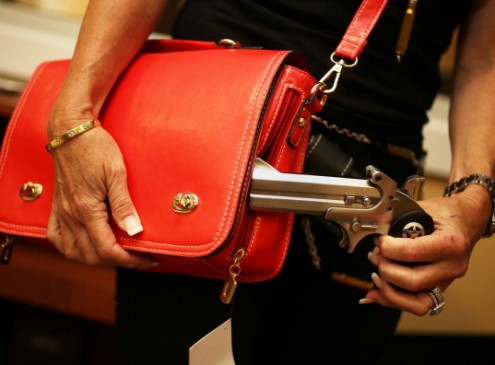 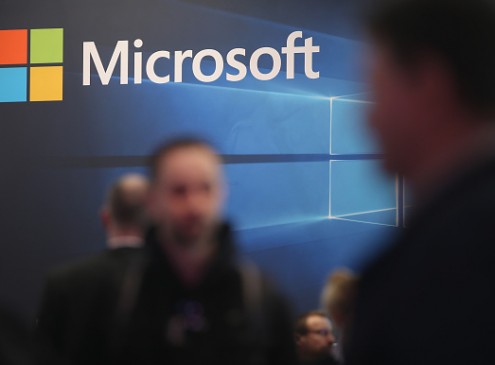