Huawei is expected to reveal Honor 8 successor in this coming months. The leaks have suggested that the Honor 9 will rock dual-lens setup, bigger battery and a change in fingerprint scanner position.

Honor 9 is Huawei's upcoming flagship that boasts some of the best hardware that a smartphone should have. The latest render suggests that the handset will have a front fingerprint scanner. This is a different placement compared to its predecessor. Huawei is most likely to equip Honor 9 with Kirin 655 chip and a battery capacity bigger than 3,000 mAh.

One thing in common, Honor 9 will have the power button at the same location as on Honor 8. While the fans remain skeptic about the new leak, but an interesting feature to see is the USB type C port. It seems that Huawei is making its way to compete with the current premium flagships in the market. Huawei reportedly ditches the 3.5mm headphone jack in Honor 9 - making it a resemblance to iPhone 7.

The camera front in Honor 9 will pack more pixels than Honor 8. The extra lens help to capture better image quality but with optical image stabilization, Huawei's handset could compete with Google Pixel. OIS is particularly useful to capture steady shots especially for photography enthusiasts. A lot of mid-ranger phones have also adopted the software technology.

Hence, if Huawei does some software tweaks and make the phone a better performer, the fans will be pleased to consider Honor 9 as their next smartphone upgrade. Moreover, Honor 9 might ship with a bigger display, a 5.5-inch screen that's perfect for work and play, Tech Radar reported.

As far as the design is concerned, the previous leaks seemed to show us that Honor 9 is looking almost the same as Xiaomi Mi 6. The glossy glass front with metal finish has made people accused Huawei for copying Xiaomi's design, Slash Gear reported. 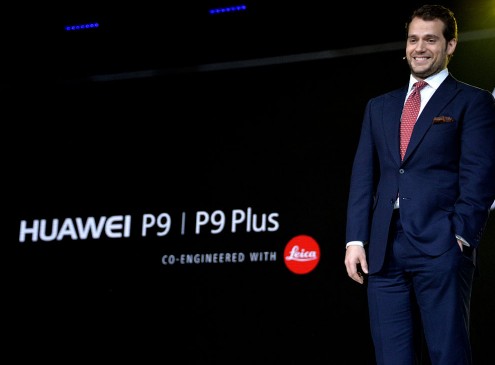