Reading skills no longer start in the first grade. A recent study from the Ohio State University finds that reading is learned as early as kindergarten for children as compared to those from 12 years ago. This also means that children are better readers when they start at a very young age.

According to the nationwide 12-year study, students who entered first grade in 2013 have "significantly better reading skills" than children from more than a decade earlier, USA Today reported. Emily Rodgers, a co-author of the study and a professor from the Ohio State University said that children are more prepared than they used to be. She also said that Kindergarten has become the new first grade when it comes to learning how to read.

But the study also revealed where the gaps in more advance reading are, Eureka Alert reported. The research shows that the gap between children with less reading skills and children with advanced reading skills is very wide. Rodgers said that too much time is spent on emphasizing basic skills for less skilled children instead of giving them actual text to read.

According to Jerome D'Agostino, another co-author, there's a missing link that they can't explain. Children are being taught the basic skills but are not able to put those learning to finally be able to read. He said teachers will have to do a better job to put everything - learning sounds and letters to good use.

A total of 364,738 students from 44 states were surveyed in the course of 12 years. It involved 2,358 schools. A Reading Recovery, which is a first grader literacy intervention program, was implemented on 313,488 low skilled students. The rest were randomly selected from the participating schools.

The study is a survey which is really a screen test to measure the four basic skills - identifying letters, recognizing words, identify and use sounds, and awareness on print. 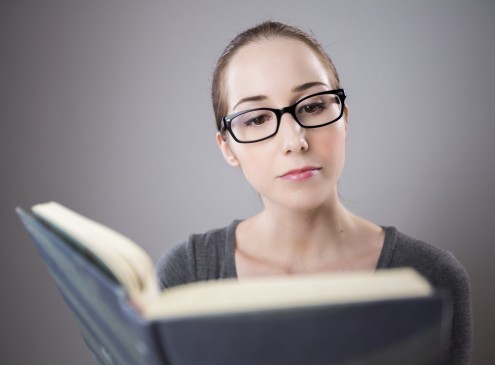 Techniques on How to Finish Reading Books in Half the Time 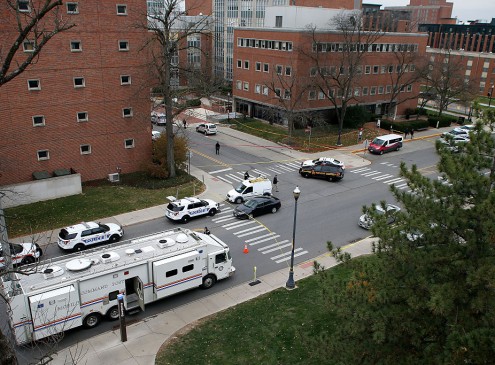 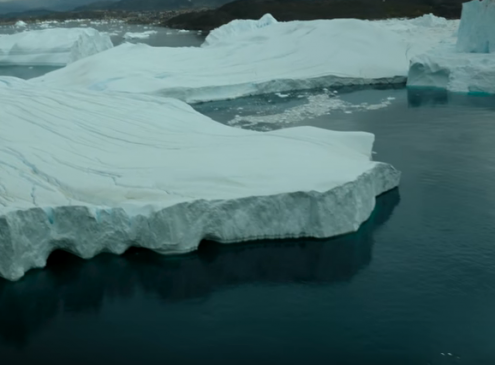