Grand Opening Of Center For Housing Education In Danville [VIDEO]

A ribbon-cutting ceremony was held on Wednesday morning by officials from a local homeownership education program. The Center for Housing Education provides services for homebuyers. It celebrated its grand opening at Franklin and Monument streets in Danville.

Constance Henderson, chairman of the board of commissioners for the Danville Redevelopment and Housing Authority said the building will help residents of the city to reach their dreams of homeownership.

During Walker's speech she said that it was a labor of love. The center has gone through remodeling and other interior work. Its first class started in December.

The Center for Housing Education teaches people how to buy a house and manage their finances. It includes lectures on how to pay mortgages and taxes. Other services include classes on how owners can maintain their homes, such as fixing a hole in the wall, changing a doorknob or performing plumbing work, The Godan River reported.

The center is the first in the state to offer hands-on instructions to homeowners in Danville. It offers its services to anyone in the community that is interested in homeownership. Walker said the center received money from the city and a $60,000 grant from the Virginia Housing Development Authority to help pay for work on the building and their training materials.

Danville Mayor John Gilstrap gave a speech during the ceremony. He said the center will help the city in its efforts toward blight eradication and neighborhood stabilization. He added that the program will encourage first-time homeownership that will seek out alternative means of home mortgage financing that would be tailored to meet the potential ability of every homeowner to pay. 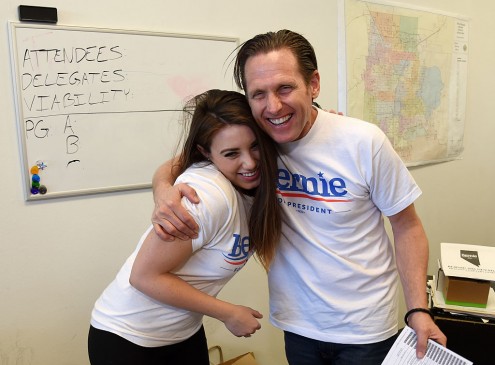