For those who missed the Pink Moon on Monday, there is still a chance to see it on Tuesday and early Wednesday. The Pink Moon isn't actually pink. It reached full peak at 2:08 a.m. ET Tuesday and will still be visible until April 12.

The traditional names were used by early Colonial Americans who learned the names from local Native Americans, which kept track of time by observing the season and lunar months. According to the Old Farmer's Almanac, the period from the full moon through the last quarter is the best time for killing weeds, thinning, pruning, mowing, cutting timber, and planting below-ground crops.

The Pink Moon became trending in social media as many has posted Mother Nature's best. The moon is on the exact opposite side of the Earth as the sun and appears its fullest.

A full moon occurs every 29.5 days and when the moon is full it's easy to see  the large, dark areas of the lava plains that were created by huge impacts that penetrated the crust. The Pink Moon will appear full to casual observers everywhere from April 10 to April 12. On Wednesday, the moon will be just past full and won't rise until 8:59 p.m. EDT.

April's full moons also mark festivals and holidays in other parts of the world. In India, the Hindus celebrate the birth of Hanuman with the Hanuman Jayanti festival. The April full moon also marks the beginning of Passover for the Jews. In Islamic traditions, they call it badr, for full, but the root of the word also has connotations of health and beauty. 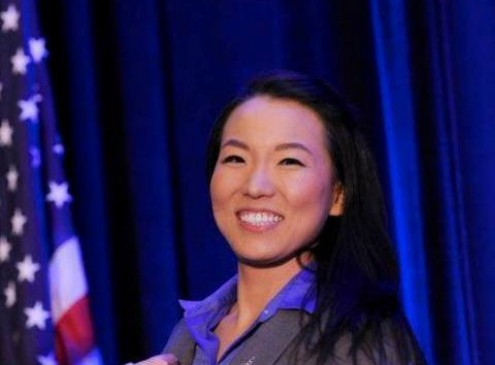