The federal lawsuit, filed in July, accuses the Modern Orthodox Jewish institution of burying decades of sexual abuse of dozens of high school students during the 1960s, '70s and '80s. Through the sex abuse suit, the plaintiffs wanted to hold the school, and former administrators and trustees responsible for the exploitations by two rabbis and an alumnus.

The 34 plaintiffs, who all are ex-students of the prominent all-boys high school, argued that the statutes of limitations do not apply in this case because the University's role in the child sex abuse concealment was only disclosed December 2012.

Rejecting the argument the federal judge said, "Statutes of limitations strike a balance between providing a reasonable time for victims to bring their claims while assuring that defendants have a fair opportunity to defend themselves before evidence is lost or memories fade. In this case, the statutes of limitations have expired decades ago, and no exceptions apply," NY Post reports.

The defendants stated that it was grateful that the federal court accepted the legitimacy of their arguments. The university officials said that their 'thoughts and remorse' are always with those 'affected and harmed.'

Although Judge Koeltl announced that the suit cannot proceed further due to elapsed time, he is not denying the reports of victimization by higher authorities. "There is no indication that the defendants took any remedial action on behalf of their awareness of the sexual abuse that had occurred. To the contrary, the defendants allegedly failed to disclose to parents, teachers, or any law enforcement officials," NY Times reports.

Kevin Mulhearn, the lawyer representing the plaintiffs, was unhappy with the judge's verdict. Mulhearn said that the decision actually honors the University for successfully hiding sexual abuse. He said that his clients will not admit defeat and would appeal the judge's decision.

Chancellor Norman Lamm apologized last year for mishandling the abuse allegations. "Despite my best intentions then, I now recognize that I was wrong." 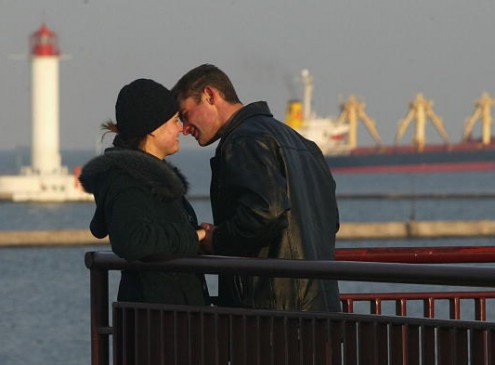 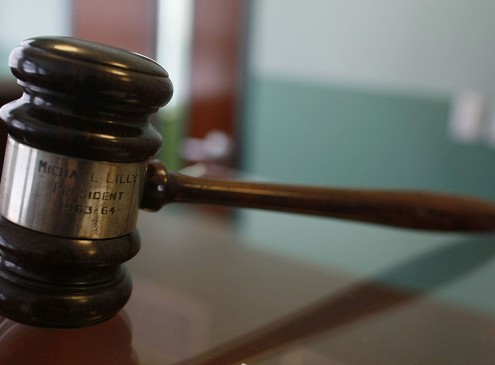 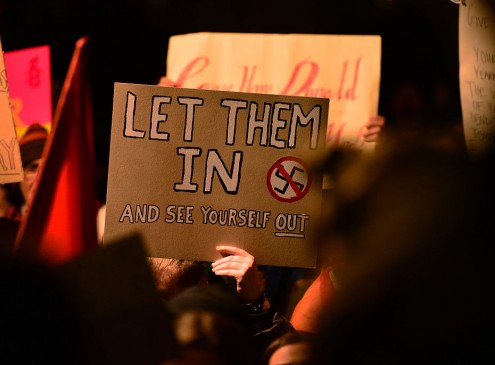