Lamont Darnell Britt , a 22-year-old running back at the Virginia State University (VSU), has been suspended for one semester in connection to a fight that resulted in the cancellation of the Central Intercollegiate Athletic Association (CIAA) championship football game in November.

Britt has been charged with a misdemeanor assault after the fight left Rudy Johnson, the opposing quarterback for Winston-Salem State University (WSSU), with serious eye injuries. Britt is accused of beating Johnson in the face and head in a restroom Nov. 15 during the CIAA awards luncheon. He was immediately suspended from the Trojans football team.

As a result of the unprofessional behavior, WSSU's chancellor claimed that the university 'lacked institutional control over its football team,' Times Dispatch reports.

CIAA has initiated an investigation into the incident and disqualified Trojans from postseason play. WSSU Chancellor Donald Reaves is seeking sanctions against VSU, including compensation for revenue lost after the game was cancelled.

Apart from the football incident, VSU witnessed two other violent crimes on campus. Eric N. Wilkins Jr., a 22-year-old junior, was killed Nov. 21 at the gated University Apartments during an off-campus party. Bryan W. Williams Jr., a friend of the Chester teen, has been slapped with homicide charges.

During an altercation between Williams and one of the 30 to 40 young party-goers, at least one bullet struck Wilkins in the back, and died at the scene. Police said that Wilkins was an onlooker and was an unintended victim of the violence,Times-Dispatch reports.

Another episode involves Kemal Jackson-Hinton, 22, a senior English major from Fort Washington, Md. Jackson-Hinton has been charged with one count of aggravated assault for attacking another student in the thigh. The victim suffered minor injuries.

Shackleford said Jackson-Hinton has been barred and will not be permitted to return to VSU.

In an attempt to prevent such incidents, Shackleford has approached Powhatan Group of Wilmington, Del., a consulting firm, to look into campus security. Campus assaults increased from 30 in 2012 to 42 in 2013. The report will be concluded by March.

On its part, the school has tightened security around campus and at the university-owned, off-campus apartment complexes. 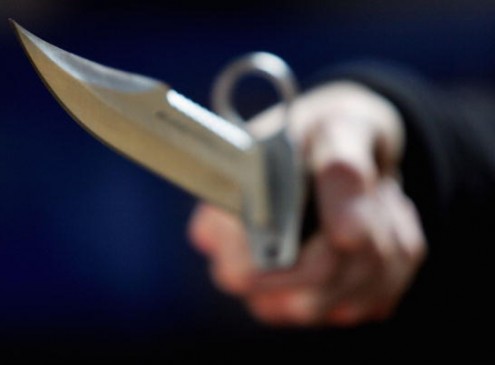 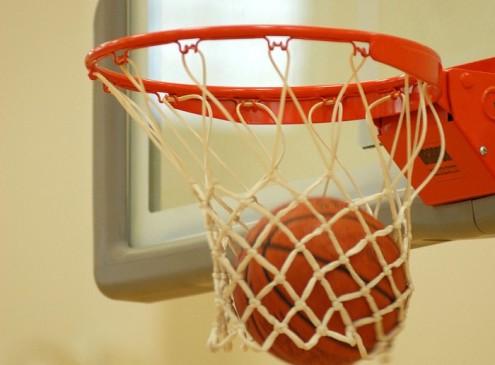 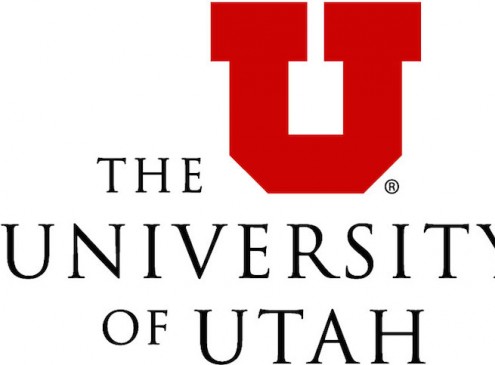 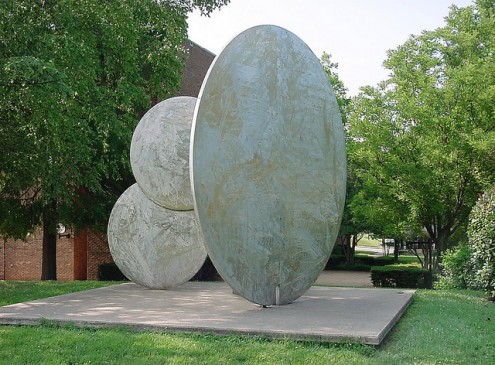 Greensboro DJ Criticizes Gay Student For His Participation in Mr.WSSU 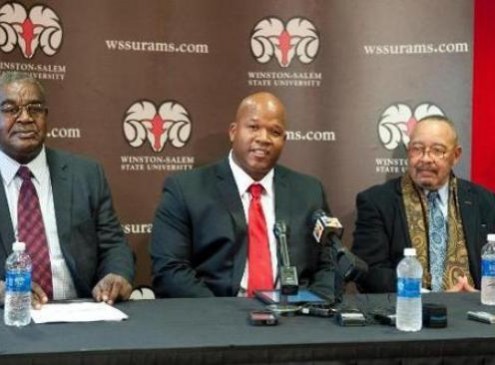