Online degree programs are now giving credits to work experience, military service and previous courses taken. This means that persons who dream of getting a degree will be able to have it faster and cheaper.

Online colleges have different ways of determining the number of credits to be given for a specific experience. The University of Maryland University College gives credit for technical and vocational trainings. Credit is also given for experience in military service. People who had been a soldier can now acquire a college degree online. The course is made short because the student does not have to several electives and even major subjects, according to US News.

This has been a good help to those who wanted to venture into another career. For military men, this could be an opportunity for them to go have a good paying job after retiring from the military.

Assuring giving of credits for military service when taking online degree programs attracted many men and women to join the army. They would be earning from their job and later, they could use their experience to reduce their college years through online degree programs. This is part of the educational benefits that the army would enjoy for offering their lives for their country. These benefits would serve as an incentive and would attract new recruits for the army, according to Military.com.

The military has partnered with several universities for this purpose. Former soldiers could enroll in one of the online degree programs in the accredited university. Those who had attended several trainings especially advanced ones would get more credits. One of these colleges is the Germanna Community College in Virginia. It accepts former members of the military to its online college degree programs.

With a lot of online degree programs available, everyone from military service could easily find one where they will have the biggest number of credits. This means finishing college in a short period of time. 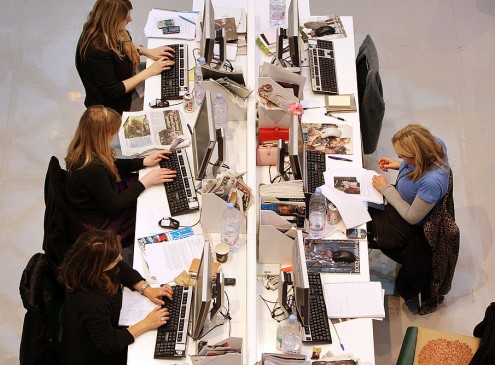