"Gran Turismo Sport" and "Horizon Zero Down" have made an appearance at GDC 2017. Check out the feedbacks so far!

A few gamers reported "Horizon Zero Dawn" has crashed during cinematic sequences. It's only been a few days since the initial launch for PS4.

"Horizon Zero Dawn" offers an immersive experience on PS4 Pro. Forbes did a review on the game and found that the vast open world environment is so attractive. From the textures, it's got a high quality renders with stable frame rate.

Previously, the patch for the game included performance update for PS4 Pro, allowing players to choose one from two modes available. This is a great feature addition reportedly but recent reports from the gaming community claimed that a few players suffer a crash while viewing the opening cinematic.

Guerilla Games made a quick response via Twitter and apologized for the issue. A few media outlets have also suggested players to restart their PS4 and leave the "Horizon Zero Dawn" disc for two hours while the console is in idle mode.

GDC 2017 visitors finally can witness the breathtaking experience from "GT Sport". The demoed game received praises as it is exactly as what rumors and leaked had claimed before. The red-colored Ferrari is looking realistic and fantastic as the car blasts on the race track. Thanks to the game update that brings the HDR support and high color accuracy.

The Gran Turismo Sport for PS4 Pro is able to reflect the red color in Ferrari accurately due to the wide range of color support.

Other games that support PS4 Pro platform include "Horizon Zero Dawn" and "RiMe". "Gran Turismo Sport" will be available at a later date this year.

NES Classic Edition Re-Stock Online: Check Out Takeaways And Where To Get! 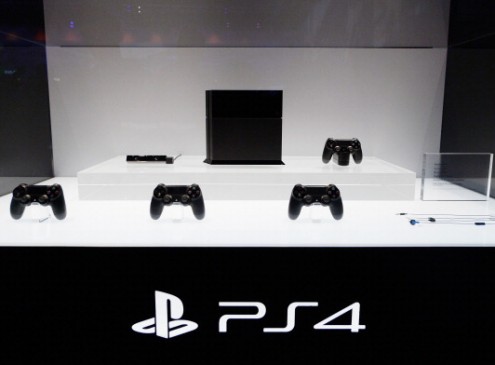 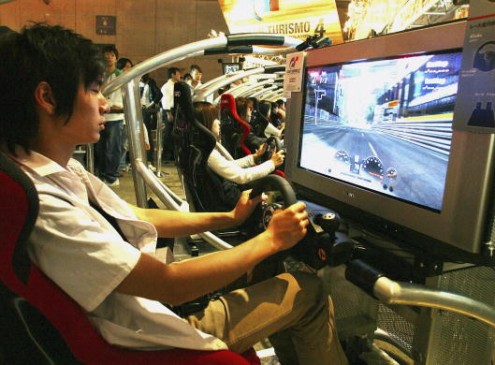