The year 2017 marks the 30th year of the discovery of Supernova 1987A. A telescope operator witnessed the explosion which lasted for three hours. The image captured on a photographic plate travelled 160,000 light years before becoming visible from Earth.

Supernova 1987A was the second one to be seen from Earth. The first one was discovered by Johannes Kepler in 1604 and it was named Kepler's Star. The fact that it was visible to the naked eye indicated that its brightness could equal that of hundreds of millions of suns. At that time, Kepler thought that he saw a new-borne star. With the discovery of Supernova 1987A, scientists found that he was wrong. What he saw in 1604 was a dying star, according to EarthSky.

The images captured of the Supernova 1987A revealed how a giant star died from its own heat. Huge parts of the star scattered and as years passed by, the center became cooler and cooler. This caused the brilliance of the star to fade.

It was believed that some parts of the star moved away from it as it exploded. These parts might form another system of heavenly bodies.

Continuous observation of Supernova 1987A and the use of powerful telescopes revealed that there were atomic particles called neutrinos detected beyond the solar system. This confirmed the theory that the explosion could be triggered by atomic energy building at the center of the star. It was observed that atomic particles may have caused the evolution on Earth. This explained why an atom served as the basis of life, according to Science News.

The discovery of Supernova 1987A helped astronomers estimate the rate by which the universe is expanding. In 2013, supernova SN 2013 exploded and the event was captured for astronomers to study. This would help them understand how cosmic events such as the explosion of a giant star could affect Earth. 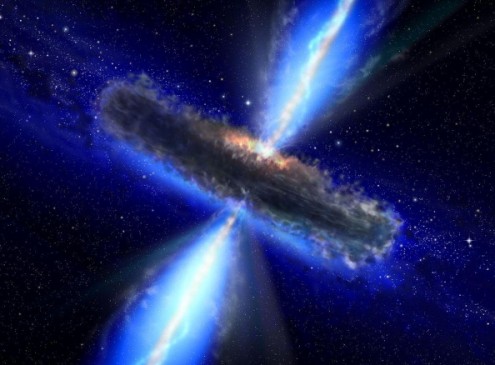