Conway stated that the "Bowling Green Massacre" supposedly perpetrated by Iraqi terrorists forced the president to issue travel bans. Citizens of seven countries, including Iraq, would be prevented from entering the United States. However, no such massacre happened. Even the FBI pointed out that there were Iraqis involved in one incident but they were not terrorists. Conway owned up to her mistake but it was already too late as immigration ban was already put into place, according to Business Insider.

It was clear that the presidential counselor used fake information to rationalize the ban on immigrants. Her irresponsible stamen has caused suffering to hundreds of thousands of immigrants leading a peaceful life in the US.

McGuire considered it her moral obligation to speak against the atrocities committed by the Trump administration. Moreover, she believed that Conway should be exempted because she graduated from Trinity Washington University. Although many leaders of educational institutions had spoken against Trump's organization, McGuire was the harshest among them, according to Washington Post.

On her part, Conway stated that she was surprised why McGuire had singled her out. There were other Trinity graduates working for the Trump administration. Yet, they were never mentioned by the president of Trinity University.

Conway had been admired for her successful campaign for Donald Trump's presidency. People admired her for defending the president at all times. But when she started using what she called as "alternative facts" for the lies she told, McGuire saw her as someone who would stop at nothing just to gain power, according to Daily Mail.

McGuire did not rebuke Conway just because she works in the Trump administration. It was her participation in inventing lies and putting forward unverified information that earned McGuire's ire.

NASA Launch of Crewed Spacecraft Delayed As SpaceX And Boeing Fails To Get Certification... 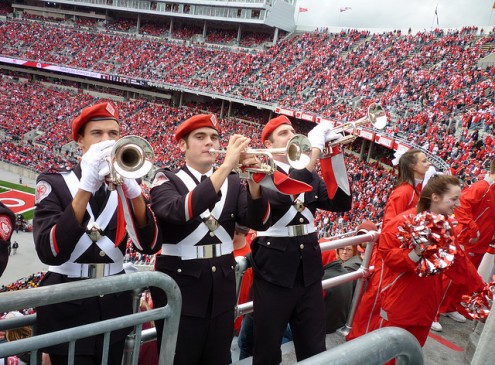