The NBA Celebrity All-Stars Celebrity game will soon take place once again. Last Thursday, it revealed their roster of celebrities who will take part in the game including Mavericks owner Mark Cuban and 'The Fault in Our Stars' Ansel Elgort headlining the pack.

Cuban and Elgort are teammates and part of the roster for the West team. Father and son rappers Master P. Romeo and Lil Romeo will also be joining Cuban's tram. Both rappers have deep ties with basketball: Master P was part of two different NBA training camps in the 90s while Lil Romeo had a two-year scholarship playing for the University of Southern California.

The West team will also be joined by Candace Parker and Baron Davis who will be representing the WNBA and NBA respectively. 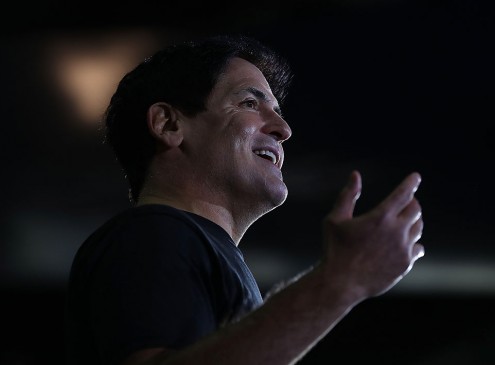 Mark Cuban On Finance Management: How To be Fiscally Responsible In College