The opening of the Super Bowl LI ended with a bang as always. The Super Bowl 2017 has unforgettable highlights including Lady Gaga's stellar half-time performance but it was none other than Roger Goodell who probably got the most attention.

The biggest news about the Super Bowl LI was the New England Patriots beating the Atlanta Falcons and winning the title after a 25-deficit comeback. This is the fifth Super Bowl title for the Patriots.

Aside from their most improbable win, another unforgettable highlight was Roger Goodell handing the Super Bowl trophy to Patriots owner Robert Kraft while getting booed by fans. Then, came the awkward handshake with the Patriots' quarterback, Tom Brady.

It is no secret, of course, why Goodell is probably the most hated man in the National Football League. A lot of players and fans have expressed their hatred for the man. Some of those players include Tedy Bruschi, Myles White, and Torrey smith who has nothing but "choice" words for the NFL chief.

However, the reason for his being booed last Sunday must have come from the Spygate memories involving the Patriots in 2007. At that time, the Patriots were accused of videotaping their opponents, the St. Louis Rams, to gain an advantage during the Super Bowl. As a punishment, Goodell meted out a fine of $750,000 and a loss of draft pick against the Patriots. However, it was later discovered that Goodell and the NFL did not receive any copy of the alleged videotapes until four days after the fine was handed, which meant that he did not review the evidence at all.

Then, comes Deflategate, where the Patriots were once again accused of deflating footballs to gain an advantage against their opponents. Again, the supposed leaks proved to be false information but it did not stop the NFL to suspend Tom Brady. The quarterback made an appeal which fell on the deaf ears of Goodell despite the lack of evidence against the player.

With all the things Goodell has placed himself in, it won't be a surprise to see him not hanging around much longer to savor the future successes of the league.

Brown University Dress Code Controversy: There Really Is A Rule For That 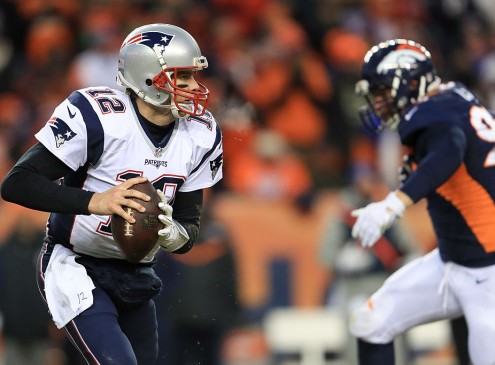 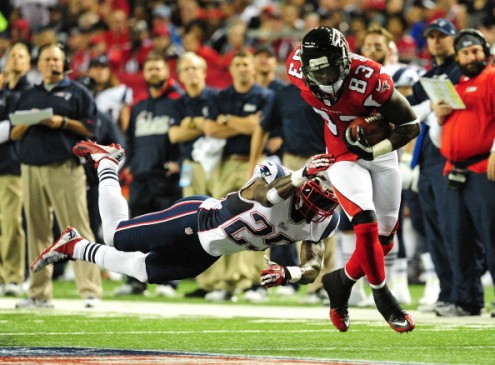