'Deadpool 2' Casts, Storyline: No Logan Cameo could Only Mean One Thing

"Deadpool 2" has been rumored to feature Logan/Wolverine but the writers stated that it would be difficult for the two, to meet in the sequel, as Ryan Reynolds and team have already figured things out in the roadmap.

According to writer Rhett Reese who spoke to Playlist, Wolverine has a different tone from Deadpool and to keep things raunchy in the sequel - that is highly unlikely to happen.

If Logan will not appear in "Deadpool 2", another mutant could fill in the role as a cameo in the movie. Speculations point to Cable who fits perfectly with Deadpool's insanity even though Gambit is a possible candidate.

Cable is an important mutant with huge power that could become the bridge that connects Wade to the other X-movies.

As far as the storyline is concerned, Deadpool seems to be part of X-Universe but he has his own world and his own rules. This makes it even harder to have a crossover without forcing a plot.

"Deadpool 2" is said to be an inexpensive movie. Independent reported that this particular vision caused director Tim Miller to depart. With that being the case, it can be argued that the chance of established character to appear on set, is small.

The "Deadpool" sequel can be the perfect avenue to open doors to X-Force or new mutant introductions even when it is placed in the credit scene.

Without huge budget, "Deadpool 2" could bring some of the secondary characters without overstuffing.

However, everything remains to be seen. The writers, as stated in CinemaBlend, admitted there will be more sequels to come and the team has the roadmap drawn for the future of Deadpool. 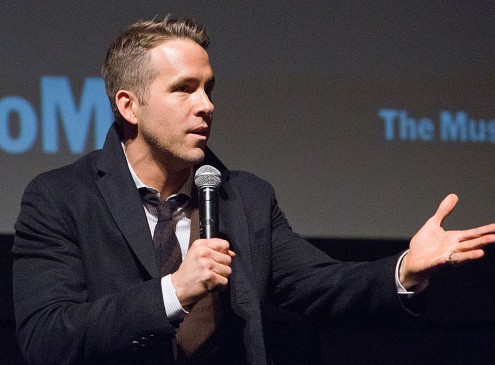 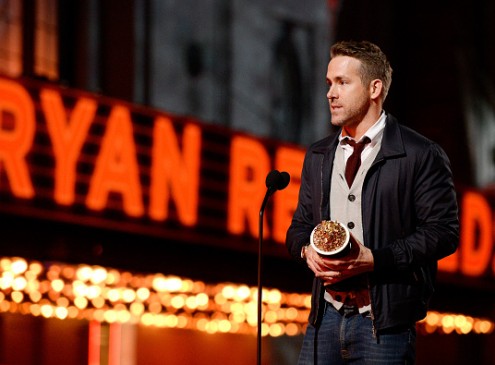