Startups that become billion dollar businesses are rare and most of the people behind these successes graduated or were educated from certain universities. The capability of these institutions to produce billionaires is no fluke because it did not happen once but many times.

Topping the list of universities that produce such people is Stanford University with 51 individuals who went on to establish startups that become worth billions. One of the main reasons for this could be Stanford's close proximity to Silicon Valley where all startup dreams start.

Next to Stanford is Harvard University which was able to produce 37 individuals. The others include the University of California with 18; Indian Institute of Technology -12; MIT and University of Pennsylvania with 9 each; University of Oxford - 8; and Tel Aviv University - 7.

According to a statistics from Tech Crunch, there are a total of 211 billion-dollar startups which are also called unicorns. The top three of these include Uber which is worth $62.5 billion, Airbnb which is estimated at $30 billion, and Snap Inc. which is worth $19.3 billion.

Some of the alumni from Stanford who became billionaire's are Konstantin Guericke, Allen Blue, and Eric Ly who founded LinkedIn. On the other hand, Harvard produced Jason Kilar of Hulu, Airbnb founder Nathan Blecharczyk, and Mark Zuckerberg although some may argue that he didn't graduate.

Meanwhile, the University of California boasts of alumni billionaires which include GoPro founder Nicholas Woodman, Uber's Travis Kalanick, and Logan Green of Lyft.

According to Sage, an accounting company, 60 percent of these billion-dollar startups are the first and only company built by these individuals.

Princeton University Has The Most Graduates With The Least Debt 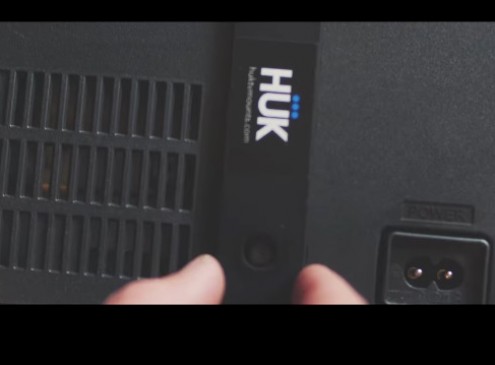 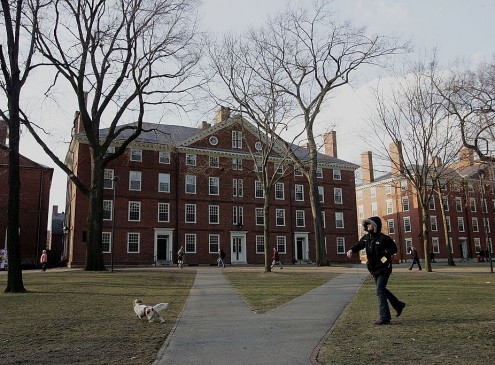 The Top Colleges with the Most Competitive Admissions