Colorado State University is being sued by one of its student-run organizations over discrimination issues, news reports say.

CSU Students for Life, a pro-life group run by students on campus, was preparing for an event that will be held October 10, CBS reported. They applied for a diversity grant to fund the event.

Emily Faulkner, the group's president, said that instead of receiving funding, their request was denied on the grounds that the event wasn't "entirely unbiased." Students for Life wanted to bring pro-life speaker Josh Brahm, president of the Equal Rights Institute, to the University to talk about abortion.

Faulkner said the University wanted diversity, and so they were going to introduce a speaker who could bring a fresh perspective on the matter. The diversity grant itself was actually meant, in part, to help "raise awareness of differing perspectives."

The University said in its email to Faulkner that it is worried that people from "varying sides of the issue" regarding abortion won't necessarily "feel affirmed" if they come and attend the event.

The University's response to the group angered Faulkner, who said she was shocked and upset because a university is "supposed to promote free speech." Seeking guidance on how to handle the matter, she reached out to the organization Alliance Defending Freedom.

Tyson Langhofer, ADF senior counsel, says the money that funds those diversity grants comes from all students and thus should be distributed fairly. Faulkner adds that according to the Supreme Court, when schools impose mandatory fees on all students, the funds should be allocated in a "viewpoint-neutral fashion," and clearly the University didn't do that.

Faulkner sued the University for what she believes is a violation of constitutional rights. In a press release on the suit, Students for Life of America president Kristan Hawkins said CSU felt they had the right to deny Faulkner's and the group's request because the speaker invited was presenting arguments from a viewpoint the University didn't agree with.

The lawsuit hopes to get CSU to change its policy, or return the student fees.

CSU Students for Life pushed through with their event without the diversity grant. Members raised $600 to fund the event, The College Fix reported. 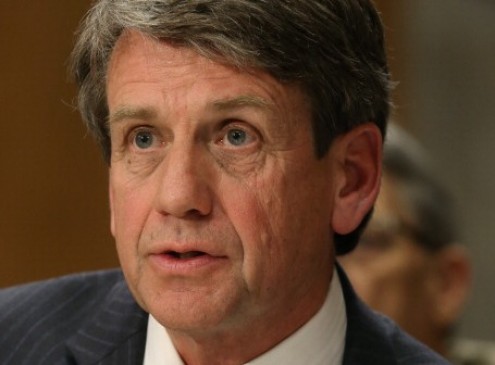 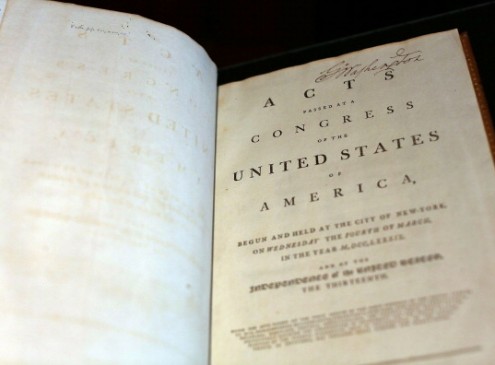 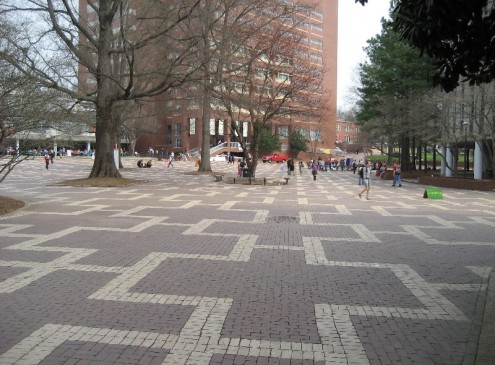