Ford gave its iconic Mustang Sports Coupe a makeover that generated mixed reactions upon its unveiling at events in Detroit, New York, and Los Angeles.

The 2018 Ford Mustang features a lower nose, LED lights, and a new 10-speed automatic transmission, according to marketing manager Mark Schaller. Accordingly, he said the current model was given the changes to keep the Mustang a fresh new look apart from the 2015 model.

The 2018 Ford Mustang's sheet metal is brand new from the windshield forward. It sports new fenders, a lower hood, and new vents. Another iteration is its rear bumpers, with the tri-bar taillights reshaped to resemble the chevron front signature lights, according to USA Today.

Inside the 2018 Ford Mustang, buyers have the option to have a 12-inch-wide full digital instrument cluster aiming to bring its retro-inspired cabin into the 21st century, Fox News reported. The entry level V6 engine has been dropped in favor of a two-engine lineup in a 2.3-liter turbocharged EcoBoost four-cylinder and a new 5.0-liter V8.

The most dramatic change to the 2018 Ford Mustang is in its headlights for being sunken and hooded. The effect gave the car a more determined if not a more pronounced fierce look. However, according to Jalopnik, the front face looks like either its sleepy or a reanimated groaning zombie from the corpse of its former model.

Back in 2016, Ford sold 105,000 Mustangs to make it the best-selling sports car ahead of the Chevrolet Camaro. However, pricing for the 2018 Ford Mustang has not been announced yet but will reportedly be sold beginning fall of 2017. 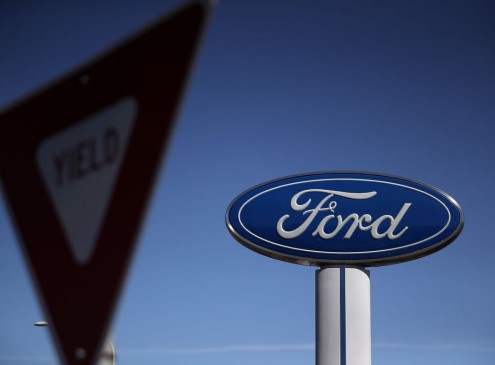 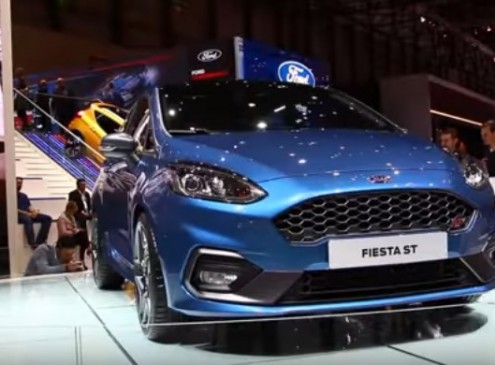 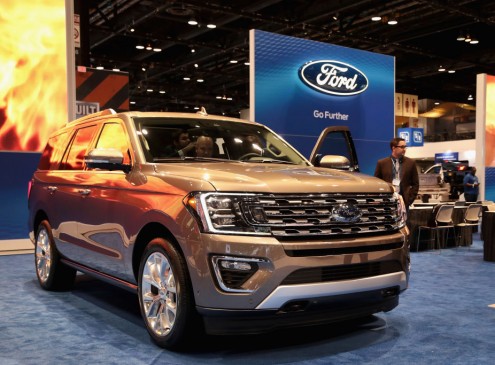 Ford Ups the Game with Cutting Edge Tech for 2018 Expedition 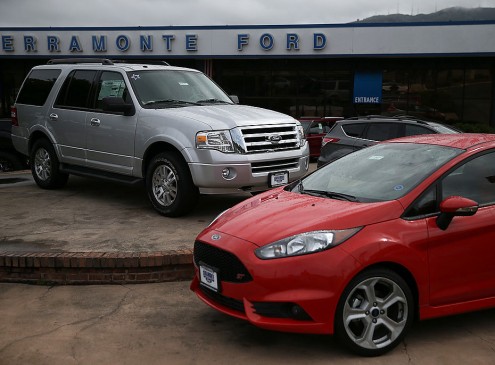 Ford Expedition 2018 Is More Powerful But Lighter? Why Ford Bets On The Dying New SUV 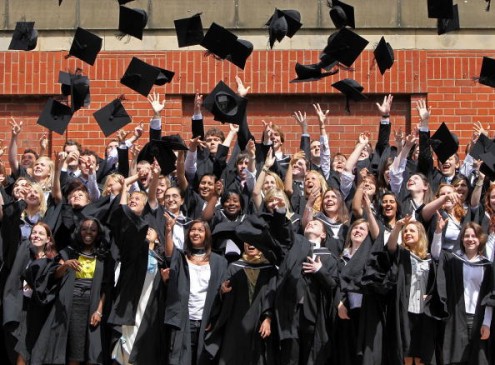 How A 'Customer-Centered' Approach To Students Means Better Education 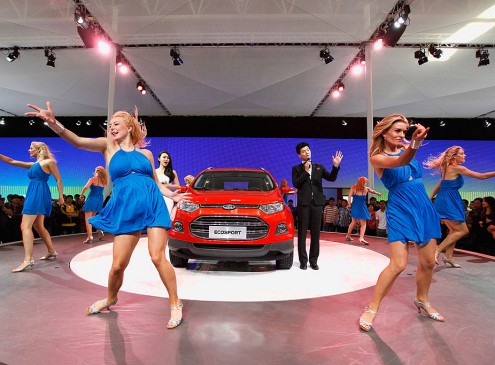