Google Pixel offers users several ways on how customize this smartphone. Here are some of the tips to make it more user-friendly.

It's true, Google not only saves those precious mobile data, and it also keeps user smartphone's online data secure. This is possible because of the search engine company's Project Fi wireless service, according to computerworld. Basically, once it latches into a Wi-Fi network nearby, it immediately encrypts all online data coming and going. This enables Pixel users to reduce their mobile data consumption. You can activate this feature by going to "Networking" and simply activate "Wi-Fi Assistant". If your carrier is Project Fi, there's no need to activate it.

Google Pixel users are probably unaware that certain camera features need to unlocked. To get the best quality picture possible go to the Camera app. Tap the menu icon appearing in the screen's top left side and then choose "Setting". Look for the "Back Camera video resolution" option and tap it. Afterwards, select "UHD 4K". The higher the photo quality the bigger data storage it requires. Fortunately, Pixel also comes with Google Photos. This service allows users to upload photos and videos without limit.

The Google Pixel smartphone is one the best smartphones out there. The customizations makes it makes it easier to use. For more information about Google's smartphone, you could read it here.

Verizon Selling Google Pixel XL Like Hotcakes; But Can It Deliver? 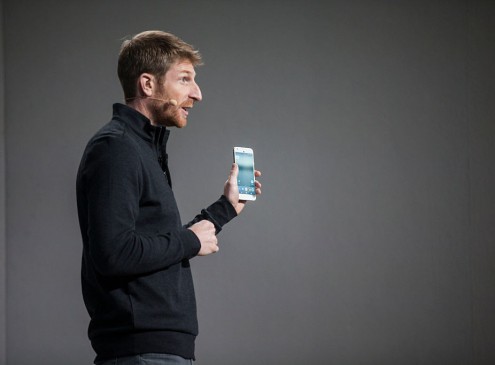