Verizon Selling Google Pixel XL Like Hotcakes; But Can It Deliver?

Verizon is selling Google Pixel XL like hotcake. Buyers however, who ordered now will have to wait for their unit to arrive on January 2017.

The telephone service carrier has acquired a reputation of shipping smartphone units that have been ordered months ago. The Google Pixel XL smartphone is no exception. Verizon customers who ordered for one right now will have to wait for next year to get it.

Verizon subscribers who placed their Pixel XL orders much earlier however, will be able to receive their units before the end of the year. Verizon will start distributing the Pixel XL smartphone to the early birds on December 26, according to phonearena. Some Verizon customers who could not wait for the Pixel XL choose instead to buy a different brand instead such as the Moto Z Force Droid.

Verizon is selling the Google Pixel XL that comes with a 5.5 inch AMOLED display. It comes with either a 32GB or 128GB storage. The Pixel XL also comes in Blue, Black and Silver and it's powered by a 3,450 mAh battery.

Those who are really bent on getting a Pixel XL may have better luck looking for it in any Verizon store than on its online outlet. Verizon is currently selling the Google Pixel XL 32GB unit for $770 while the 128GB is available for $870. A monthly payment plan is also available for the two versions. 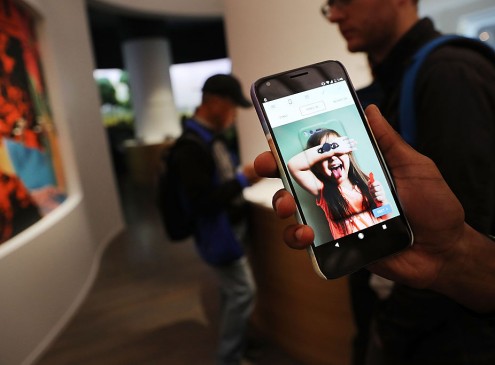