SpaceX has successfully launched a rocket carrying Iridium satellites. It is the first launching of the company since the Falcon 9 explosion last September of 2016. Will SpaceX finally began launching the Dragon 2 Capsule for NASA's manned mission to Mars? See full details here!

SpaceX Will Ferry NASA Astronauts to Mars in 2018

Last year, CEO of SpaceX Elon Musk has revealed to the public his plans for Mars colonization. This plan includes a manned mission to the Red Planet to be followed by an Interplanetary Transport System which consists of a gigantic rocket that is powered by 42 engines and able to carry 100 passengers to Mars starting in 2024.

On the other hand, NASA also looks forward to a manned mission to Mars and the Space Agency is reportedly contracting SpaceX for a spaceship to be used. According to New York Times, SpaceX will launch the Dragon Capsule 2 to transport NASA astronauts to the space station in 2018; in fact, an in-flight abort test has reportedly scheduled and will be conducted as part of the crucial safety pre-requisite before flying.

For the first time after the reported Falcon 9 explosion, SpaceX has deployed Iridium satellites to the space yesterday. After four and a half months of hiatus, the company has successfully launched a Falcon 9 rocket that carries 10 satellites for the voice and data company called Iridium according to CNN.

The successful return of the Falcon 9 rocket marks a sweet moment most especially it smooth return landing to its first stage booster and glided to a searing platform called drone ship. As added by CNN, SpaceX is mastering the art of landing for them to be able to save millions of dollars.

The September explosion incident by Falcon 9 has reportedly caused by a failed pressure vessel in a liquid oxygen tank. The rocket was supposed to deploy satellites for Facebook in partnership with Eutelsat Communications a French satellite firm to bring internet access to remote areas in the world.

Nintendo Switch Price: Will Be Revealed in Tomorrow’s Event Including List of Games – ... 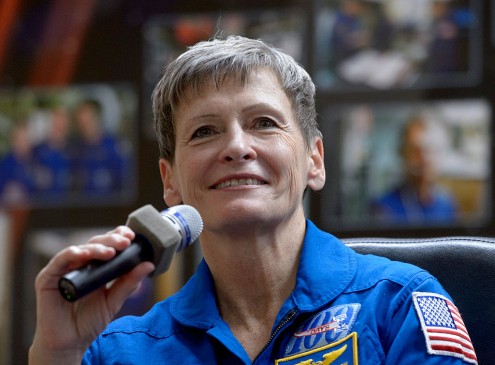