In 2016, Xbox executive Phil Spencer dropped hints that January would be a good month for Xbox One's backward compatibility catalog.

As hinted by Spencer, Microsoft announced additions to its Xbox One backward compatible catalog with the announcement of the first seven games for this year. This means that those who have Xbox 360 games on disk would be able to play them in the newer Xbox One console. Likewise, if gamers own the game as a digital download, it can now be installed in the Xbox One, according to Video Games Republic.

The feature would surely make legions of Xbox and Microsoft fans elated as it spares them from playing the games without keeping antiquated consoles. The feature also puts Xbox consoles in an advantageous position over the PS4, as the latter does not offer backward compatibility.

The list of Xbox 360 games now added to the Xbox One backward compatible catalog is listed below.

According to Gamespot, these games should automatically show up in the Xbox One console's library if gamers already own the titles for the Xbox 360. Otherwise, the games can be purchased on Xbox One or via Xbox.com. Prices for the seven games and their space requirements are listed below:

Microsoft's Xbox One backward compatibility program was launched in November 2015 and has over 300 games in its growing catalog to date, including the entire core BioShock games that were added in 2016.

The complete catalog is listed by Gamespot for easy reference and can be accessed by clicking here. 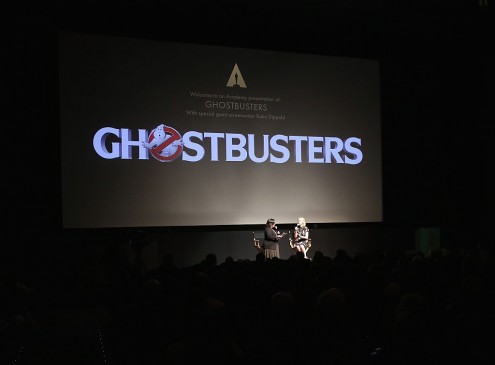 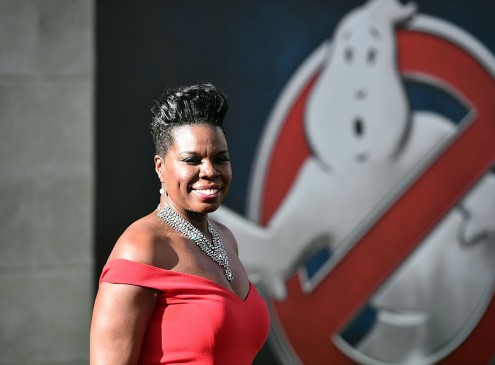