The new trailer centers on five new playable characters following the events from "Boruto: The Movie." The characters will each come with new move sets, which players can learn and master in Free Battle mode, Gamasutra reported.

The plot follows Boruto in his adventures with a new generation of shinobi kids. The expansion pack reportedly features new characters as well as the inclusion of familiar characters known from when Naruto was a kid himself, according to Siliconera. Accordingly, the new expansion pack also promises a lot of excitement for devoted Naruto anime fans as well as fans of the original game for its free-form 3D fighting action.

Furthermore, the expansion pack allows players navigate a parallel arc of Boruto manga and that of the movie, which includes the Sasuke vs. Kinshiki battle. Additionally, players will also be able to navigate new areas of the Hidden Leaf Village.

"Road To Boruto" will be offered to gamers as a physical release, digital download and as a DLC update release. "Road To Boruto' DLC expansion pack will be available this coming Feb. 3, 2017, for 19.99 on Steam, Xbox Live, and PlayStation Network digitally. For those who does not have a "Naruto Shippuden: Ultimate Ninja Storm 4" can purchase a physical version of the game with "Road To Boruto" included for $49.99. 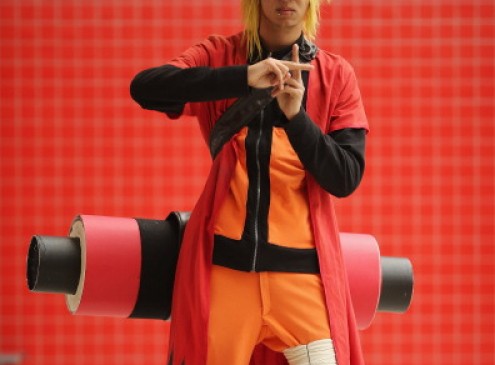