RIP Yahoo!: No Coming Back From The Dead As Verizon Renames Company To Altaba After Purchase

RIP Yahoo! -- as the phrase goes -- signals the death of the former Internet giant after selling its core business to Verizon. This has been the most talked about acquisition making cyber rounds and there are plans to change Yahoo's name to Altaba once the purchase is complete. Some believe Altaba fits perfectly well because what's left of the company is its Alibaba ownership.

According to The Washington Post, the new name is a combination of the words "alternate" and Alibaba. Yahoo! owns 15 percent of Alibaba, amounting to $35 billion. The change of name tells how much the company has fallen over the past few years.

Yahoo was once an Internet giant and is actually still the third most visited Web property in the U.S. Now, they are just used to hold on to Alibaba's stock, hence the phrase RIP Yahoo!

According to Quartz, CEO Marissa Mayer will step down together with six of the company's directors once the purchase is complete. Mayer came in waves back in 2012 when Yahoo! hired her to turn the company around. She had a vision of bringing Yahoo! back from the dead and her appointment drew ecitement.

Mayer was known for her leadership and was previously a high ranking Google executive. She did not give up on her mission to turn Yahoo! around. She has acquired companies such as Flurry, news-reading app Summly and blogging platform Tumblr under her leadershio

But after several years as CEO, investors have decided the cause was hopeless. Unfortunately, Yahoo's comeback from the dead to something relevant never transpired. Shareholders began writing off Yahoo as nothing more than a business. They ended up concentrating on the Alibaba and Yahoo! Japan stakes, which is the only part of the business that was actually worth something.

In 2015, analysts noted that Yahoo! would be worthless when you subtract the value of Yahoo! Japan and Alibaba stakes and its other assets.

Check out this video highlighting the fact that Yahoo has effectively renamed itself to Altaba including analysis of the effects on the tech industry: 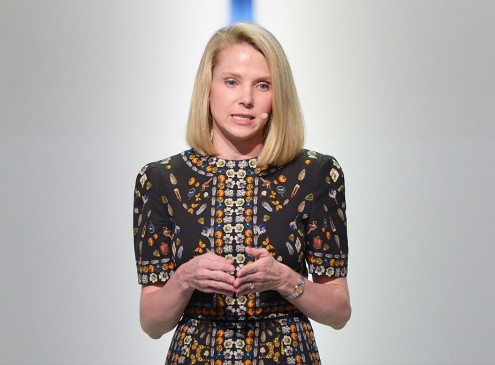 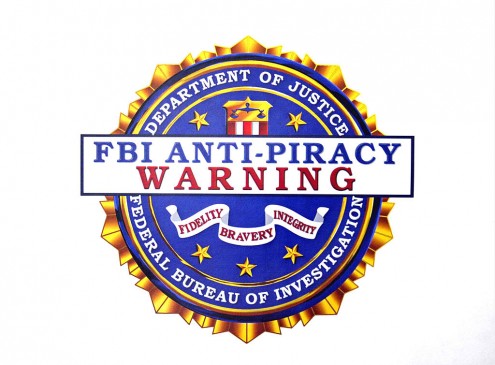 YouTube Is Reportedly Closing Down As Google, Microsoft, Yahoo Intensifies Cracked Down Of... 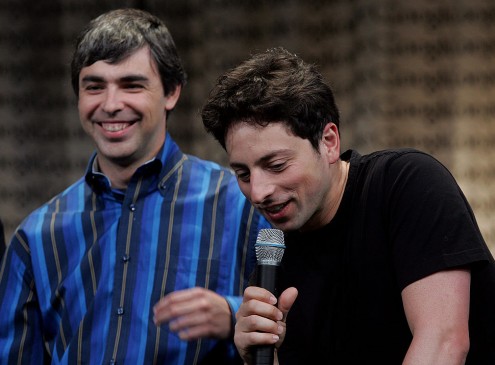 All College Students Should Be Entrepreneurs, Here Are the Top 10 Reasons Why 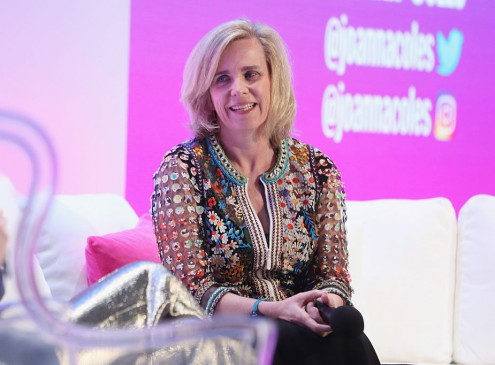 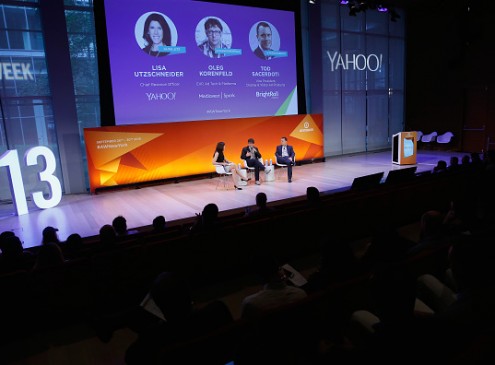