Xiaomi Mi 6 is dominating the benchmarking scoreboard by posting a staggering 210,329 points. The AnTuTu result has been leaked by Gizmo China online. Mi 6 high performance opens a window for SnapDragon 835 and redefining the standard for the best smartphone. However, Xiaomi's 2017 flagship is not the only smartphone to have SD835 but also Samsung's S8 which claims the thrones as 2017's best.

Moreover, Xiaomi Mi 6 is not giving up that title without a fight. During the AnTuTu scoring, Mi 6 has outperformed OnePlus 3T scoring just 163,578, according to PC Mag. This score is not as bad to be disappointing but Xiaomi's flagship performance is just quite exceptional which is said to release in late February or early March 2017.

In continuation of the Xiaomi Mi 6-Samsung S8 face-off, this article will be exploring some of the reported specs and features of the Chinese phone. No conclusion will be handed down by the end but University Herald encourages the readers to take their thoughts in the comment section.

If Xiaomi Mi 6 actually runs in SnapDragon 835 CPU, expect that this handset will have a high performing cameras, longer battery life, improved security and AR/VR setting can actually change the way smartphones functions. In terms of camera, Mi 6 is reportedly sporting the dual cam trend with a 23megapixel rear camera and 7megapixel front snapper.

Xiaomi Mi 6 will be available in with three choices of on-board memories from 36GB, 64 GB or 128 GB that comes with an extra SDCard slot. The battery holds 4000mAh capacity supported with fast charging technology that can fill 50percent in just 30minutes, Xiaomi Mi 6 Org reported. The Retina Scanner will be making its Xiaomi phone debut in Mi 6. Check out further specs here.

Meanwhile, Xiaomi Mi Note 2 is now available in various colors. The almost rainbow choices for Mi Note 2 includes black, gold, and silver which has been unveiled during the CES 2017. 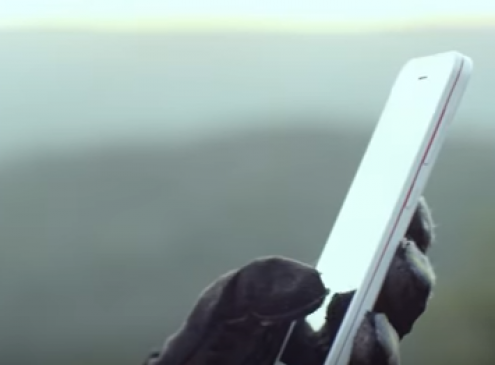