Scar-Free Healing: A Near Possibility Through Research By University Of Pennsylvania and University of California

The University of Pennsylvania and the University of California, Irvine did a collaborative research that led them to a breakthrough that would be the beginning of scar-free wounds.

One of the many woes of those who have undergone surgery or had suffered terrible wounds are the ugly scars left after the wounds have healed. With the breakthrough that scientists have discovered recently, ugly scars would soon become a thing of the past.

One of the most common cells found in scars is myofibroblasts. Aside from that, scar tissues have no fat nor hair follicles present. However, scientists discovered during their research that myofibroblast cells can actually become a different type of cell.

What the scientists did was to regenerate the hair follicles in the scar area. When hair in that area begins to grow, the scientists discovered that the follicles stimulate the skin to release a certain type of protein called Bone Morphogenetic Protein or BMP. These proteins are what "tells" the myofibroblast cells to become adipocyte cells, the fat cells that are found in regular, normal skin. Therefore, the process produced the growth of normal skin instead of a scar tissue.

The team of scientists conducted these experiments on lab mice and they were successful. The skin from where a big wound was became indistinguishable and developed an almost-normal skin.

According to research leader Dr. George Cotsarelis from the University of Pennsylvania, the cells can be manipulated to grow new skin rather than scar tissue.

Maksim Plikus, the lead author of the study and an assistant professor of Developmental and Cell Biology at the University of California, Irvine, said that it has given them a window of opportunity and has a huge significance in the area of scar therapy. He said that if further tests are successful, this therapy can be administered similarly like Botox injections.

New Internet Technologies For A Faster And Better Connected World

MIT Professor Is Building Bio-Inspired Robots To Save Lives 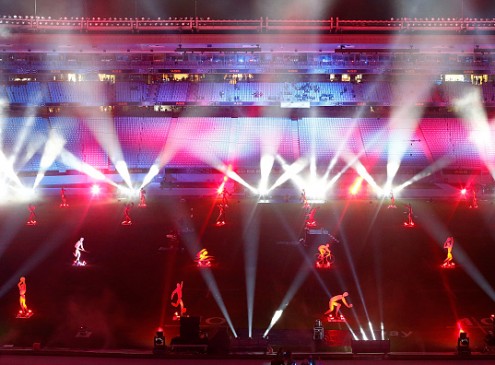