With today's technology and the continuous development in electric vehicles, car enthusiasts all over have witnessed the changes in design and concept of a multitude of cars by renowned companies worldwide. As such, the latest Volkswagen I.D. Buzz concept has been making its own trail in the industry as it got featured in recent car shows and events. That being said, more news relating to the company has seen the arrest of one of its executives regarding the charges of fraud over emissions scandal, according to sources.

It was recently reported that the Volkswagen I.D. Buzz concept has taken its own spin on modernizing the microbus, TechCrunch reported. It was stated therein that the design of the electric vehicle has revived the family camper in a more futuristic setting.

It was further mentioned that the car enthusiasts all over was able to witness the Volkswagen I.D. Buzz concept as it recently got featured in this year's North American International Auto Show. As such, more and more details about the electric vehicle was shared to fans all over.

The Volkswagen I.D. Buzz concept was said to have max range of 270 miles on just a single charge. It also has an all-wheel drive with a fully autonomous mode, which allowed the company to rearrange the front seats to face backwards towards the rear compartment of the vehicle.

Moreover, one of the nifty features of the Volkswagen I.D. Buzz concept is that it can seat up to eight people through its modular seating arrangements or turn it into a two luxurious vehicle-length loungers for people to enjoy the space and relaxation.

In other news, Volkswagen is in the wringer once again as recent reports have shown that its executive, Oliver Schmidt, was finally arrested on Saturday in Florida, Reuters has learned. Schmidt was charged with conspiracy to defraud the US over Volkswagen's diesel emissions cheating and the company was accused of concealing the results from the proper authorities and regulators. 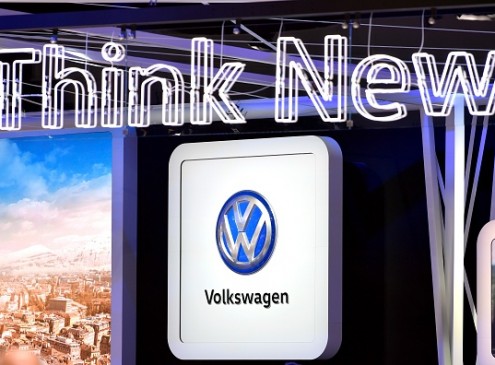 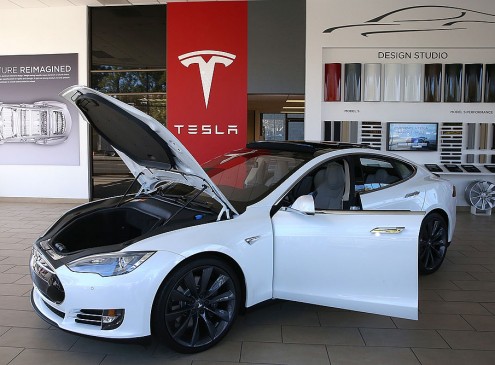