The Android Nougat updates began rolling out to some Samsung Galaxy S7 and S7 Edge users after Samsung officially ended its beta program last month. General release of the Nougat 7.0 update may come soon after the successful run of the so-called Samsung "soak test" where a few lucky users get to taste the full features of the Nougat 7.0 update.

The Android Nougat update bring some new and interesting features starting with the latest version of TouchWiz UI featuring a mix of white and blue colors as opposed to the earlier version's green color. There will also be a revamped camera app that enables users to lock at one point. Then it will make adjustments on different areas of the image, Neurogadget has learned.

There will be a new lock screen importing the one used in the Note 7, where users get notifications and access apps without the need to go through the main menu. The Android Nougat update also brings the Blue light filter to minimize eyes strain, expanded multi-window now extended to multiple apps and the four new battery modes in game, normal, entertainment and high performance.

The Android Nougat update rolls out in a small-scale release before a full-blown one once Samsung has determined if the "soak test" is successful. Previously, Samsung rolled out a beta program for the Samsung Galaxy S7 And S7 edge, but only a few has shown interest possibly because of the occasional bug and performance issues experienced. 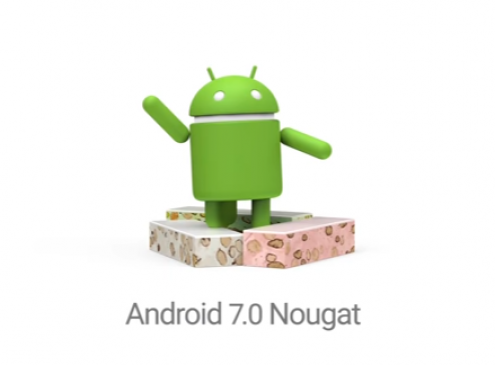 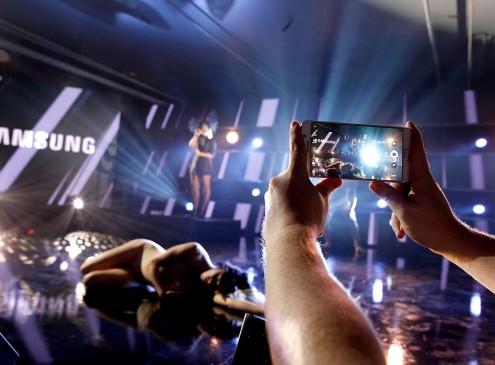