The official Twitter account for Motorola Germany posted the good news on Jan. 4 - confirming the Nougat update for Moto G4 devices in Europe. It mentions no exact date but 'end of January' should not be a long wait.

Once Android Nougat is rolled out to Moto G4, Motorola will likely bring the update to other handsets such as Moto Z Play and Z Force, Neurogadget reported.

Droid Turbo 2 has reportedly received Bluetooth certification from SIG, and according to GSM Arena, this could mean the handset, including Moto X Force, will get Android Nougat update soon.

Soon, Moto G4 handsets in Europe will be able to enjoy some of the iconic Nougat features such as multi-window screen and new notification orders including the quick reply option.

The data saver enables background refresh from Wi-Fi option. Thus, it cuts down the phone bill. Doze is also working perfectly for battery saving while on the go. Motorola adds a few tweaks of its own including swipe to shrink for one-handed mode.

For a complete list of Android 7.0 Nougat update features in Moto G4 and Moto G4 Plus, click here.

Lenovo has been one of the vendors that quickly rollout the latest Android OS version update to its handsets. The Taiwanese company has also been ambitious in bringing more mid-rangers to the table, including the recently launched, first all-metal phone, Moto M. 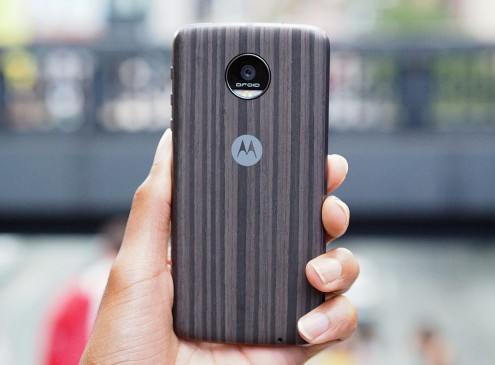 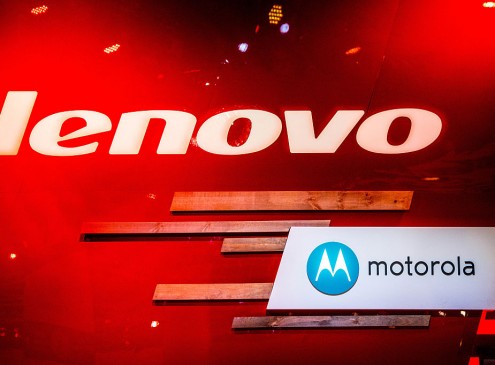