Nvidia is expected to draw a lot of attention at the upcoming CES 2017 event in Las Vegas on January 5, 2017. The GPU giant is set to take center stage at the annual big tech event to showcase the latest developments in artificial intelligence, gaming and self-driving technology.

What To Expect From Nvidia At CES 2017

The CES 2017 event has always been a trade show about the latest developments in technology and its endless possibilities. This also covers wildly impractical dreams about computing and how it could be appled to real world.

Going into this year's Consumer Electronics Show (CES) event, the crowd could expect three big techs to play out in the said event. The first one is the processor upgrades that push the boundary of today's computing and reimagine to what possible in ever-smaller gadgets. Then there's the self-driving technology that's has gone from a far-fetched technology to a technology that's actually real and working. The third one is the fast-emerging AI technology that brings the tech closer to the mainstream.

Nvidia is expected to create lots of buzz and excitement at CES 2017 event due to the sheer reach of its core products. Recently, it tweeted a teaser image which could give some an idea of what to expect from the GPU firm. This was quickly followed up by an official announcement on the company's official website.

We’re setting the stage for something big on Jan 5th. 8 days to go. #CES2017 pic.twitter.com/vU0HUt0PtI

In earlier reports, Nvidia has confirmed the existence of the unannounced GeForce GTX 1080 Ti, which has been first spotted at a LinkedIn job listing.

However, it doesn't make any further comment about the specifics of the upcoming graphics card. But the expectation is very high for the company and that Nvidia might reveal the full details of the GeForce GTX 1080 Ti at the upcoming Nvidia CES 2017 keynote.

Rumors are also rife on the web claiming that Nvidia might be showing the Nvidia Shield at CES 2017 event. However, there's still no hard evidence to support this kind of speculation.

People can watch the Nvidia CES 23017 keynote at Nvidia website where the GPU stalwart will be hosting a dedicated live stream for its millions of Nvidia fans and customers around the world. 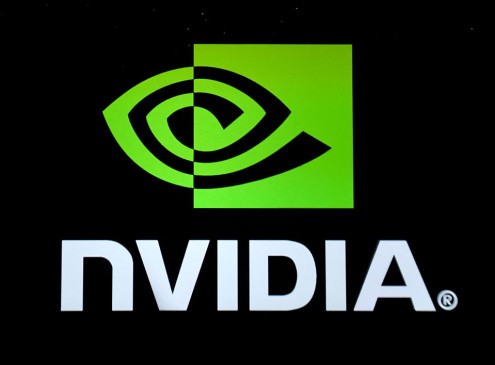