In an attempt to cater to the growing demand of the entertainment industry, the Board of Regents of the University System of Georgia has given a nod to a new, four-year communication degree at the University of North Georgia (UNG). The degree program will be offered beginning spring 2014.

"The new degree will benefit the region by developing students who can meet the needs of the growing communication labor market, especially Georgia's film, television and media production industry," said Jeff Marker, head of UNG's Department of Communication, Media and Journalism,Gainsville Times reports.

"The creation of the degree program was driven by demand among students, and now those students will benefit from the opportunity to earn a high-quality education in state-of-the-art media production facilities."

Marker said that the four-year degree will help students widen their understanding on scripts, animation and cinematography among others and help them build expertise in the areas.

UNG will convert its current, two-year, associate degree in communication program to a four-year, bachelor's degree program. The associate degree will still be offered on the Gainesville and Oconee campuses.

According to the Georgia Department of Economic Development, the film industry contributed $3.1 billion to the state's economy in 2012. Popular television shows like 'The Walking Dead' and movies such as 'The Hunger Games' trilogy and 'Trouble With the Curve' were among the 333 productions that have been filmed in the state.

"The communication program responds to a well-established, long-standing need for more advanced program offerings for our associate degree students who want to continue their studies on the Gainesville campus," said Patricia Donat, provost and senior vice president for academic affairs.

"Complementing UNG's commitment to providing high-impact learning experiences for our students is our recognition of the importance of aligning our degree programs with regional needs. The expansion of our ... communication program is a response to student demand, and the growing need for communication professionals throughout the region."

The Bachelor of Arts in communication will include three concentrations: film and digital media production, multimedia journalism and organizational leadership.

"That's where we have the facilities and the faculty now and we'll just see how soon we can expand that to the Dahlonega campus," Marker said, Access North Ga reports. 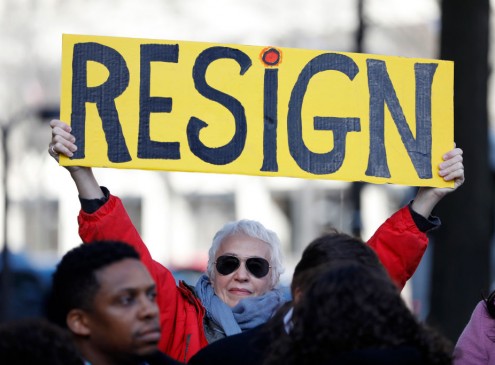 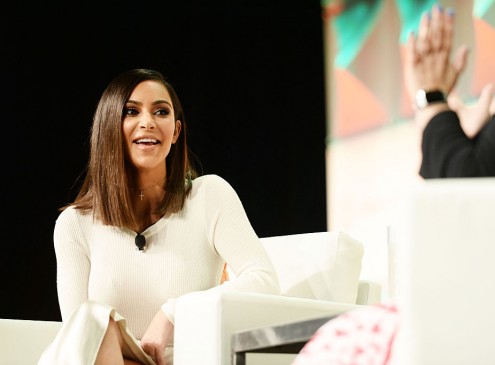 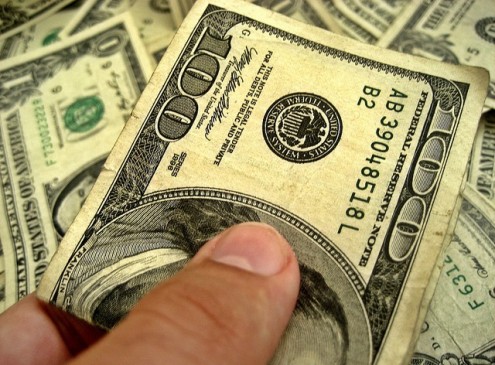 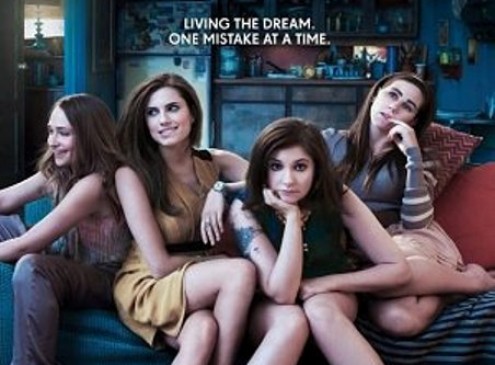 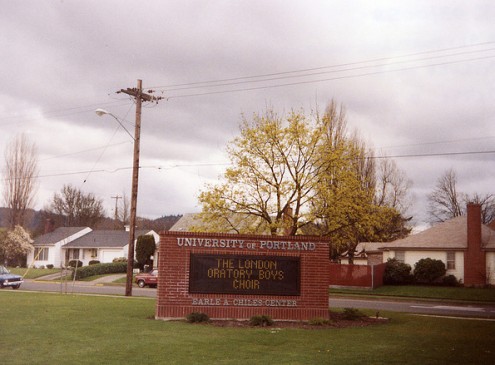