There were so many superstars that broke through as true stars this year where it would be hard to name a single 2016 WWE Breakthrough Star. The recognition should be shared by many superstars such as Kevin Owens, AJ Styles, Charlotte Flair and Sasha Banks.

Kevin Owens is currently the WWE Universal Champion after winning it in a fatal four way match at WWE Raw, according to ESPN. Over the course of his reign, he has beaten the likes of Seth Rollins and WWE United States Champion Roman Reigns. The Prizefighter has consistently main evented WWE Raw and his excellent mic skills only helped matters. From losing to Dean Ambrose at Royal Rumble to overthrowing challengers for his WWE Universal Title, Owens certainly deserves mention as 2016 WWE Breakthrough Star.

AJ Styles won the WWE Title after defeating Dean Ambrose at WWE Backlash, according to CBS Sports. Styles became the first wrestler to win the most coveted title in WWE, TNA and IWGP. All the matches of Styles are nothing short of spectacular from his debut in the Royal Rumble to his match against John Cena. There's no doubt he deserves the recognition as the 2016 WWE Breakthrough Star.

Both Charlotte and Sasha Banks deserve to be called 2016 WWE Breakthrough Star for all their classic matches that ended in multiple title reigns for both women. They clashed in the first-ever women's Hell in a Cell match, a NO DQ match and a 30-minute Iron Man match. All their battles were must-see and it resulted in Charlotte becoming a four-time Raw Women's Champion while Sasha Banks became a three-time Raw Women's Champion. 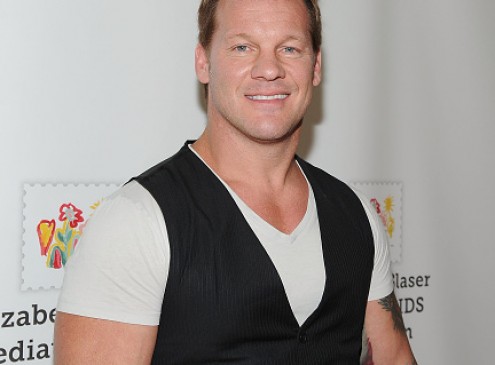