Taurean Rivers has been helping 68 African-American teenagers in school in order to achieve educational success. He is a student success advocate at Sudlow Intermediate School.

How does he keep track of all 68 students? According to Taurean Rivers, he follows the noise.

He searches for students in the hallways, the kinds that may have plans of skipping classes or school for the day. Most of the time, he walks with students back to his office to help them get homework done, as reported by QC Times. Listed as a Student Support Advocate on the Davenport Schools website, he uses his personal life experiences to connect with the Sudlow students.

He mentors 11 to 14 year old kids in the sixth to eighth grades. His goal is to make sure students improve and for Sudlow to maximize student achievement. He works with Lisa Battani to make sure this happens.

Taurean Rivers used to be a local at Harlem high school, so he knows what happens behind the books. He remembers how his principal back then (Orlando Gordo) told him to make academics as his first priority before sports and everything else. The key, he said was to focus on his goals and that his appearance, like how he dresses, makes a difference.

When asked how he can help these students achieve success, Rivers cited six core values. He learned these from the great Muhammad Ali. Success lies in confidence, conviction, dedication, giving, respect and spirituality.

Sudlow Principal Marianne Corbin said that she believes Taurean Rivers can build relationships with students based on trust and mutual respect.

Check out the latest updates on Davenport Schools below: 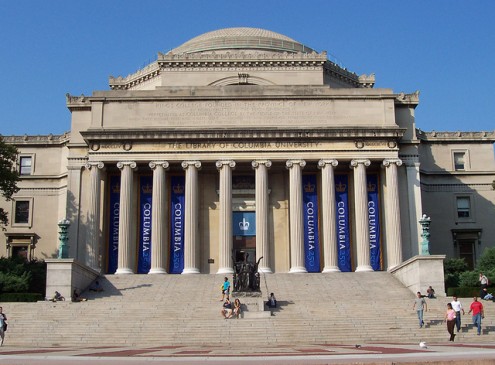