The U.S. Department of Transportation's National Highway Traffic Safety Administration (NHTSA) has made it mandatory for new motor coaches and other large buses to have safety (lap and shoulder) belts for passengers and drivers, beginning November 2016.

The new policy aims to reduce the risk of fatalities and injuries in crashes and to lower the risk of passenger's ejection in rollovers. The federal rule however is not applicable for transit and school buses.

"Safety is our highest priority and we are committed to reducing the number of deaths and injuries on our roadways," said U.S. Transportation Secretary Anthony Foxx in a statement. "Today's rule is a significant step forward in our efforts to improve motorcoach safety."

The federal regulators have introduced the new policy after the deadly crash of a charter bus carrying the Bluffton University baseball team in March 2007. The crash killed five members of the baseball team, the bus driver and his wife. Seven passengers were seriously injured and 21 sustained minor injuries. The team was en route to a game in Florida.

"Today is a good day for the families who have fought for safer tour buses," U.S. Sen. Sherrod Brown said.

John Betts, whose 20-year-old son David died in the 2007 charter bus accident outside Atlanta, said that the safety belt rule is 'way overdue, and it's about time,' Cleveland reports. David was a sophomore and played baseball.

"While travel on motorcoaches is overall a safe form of transportation, when accidents do occur, there is the potential for a great number of deaths and serious injuries due to the number of occupants and high speeds at which vehicles are traveling," NHTSA administrator David Strickland, said in a statement.

"Adding seat belts to motorcoaches increases safety for all passengers and drivers, especially in the event of a rollover crash."

According to NHTSA, on average, 21 motor coach and large bus passengers are killed and 7,934 are injured every year in crashes. Installing seat belts reduces the fatalities by up to 44 percent and the number of moderate to severe injuries by 45 percent. 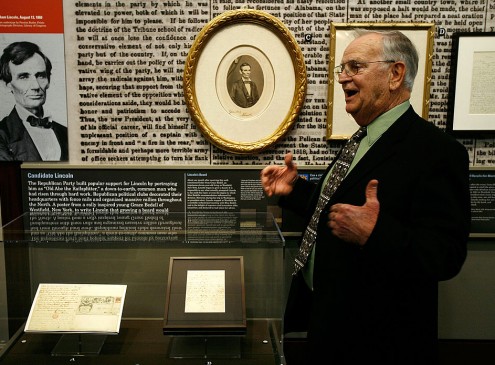 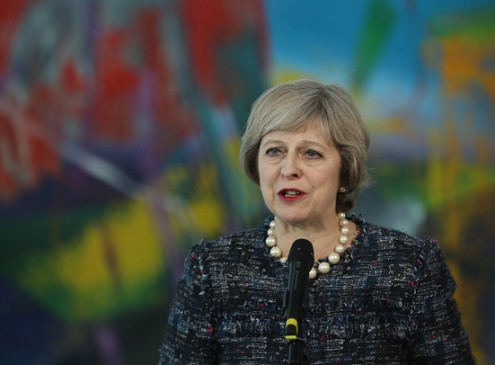 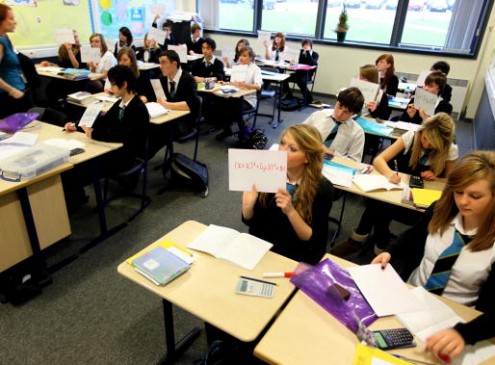