Smartphones, cameras, headphones, smartwatch and gaming console are among the most favorite gift ideas during holiday season. Moto G4 smartphone belongs in the list of 10 best tech gifts for 2016. See other affordable devices here!

One of the best-selling and well-received mid-range smartphone of 2016 because of its impressive performance, good 5.5-inch screen display, decent camera and water resistant in an affordable price. According to Fox News, Moto G4 costs $199.00 in Amazon.

GoPro Hero 5 is perfect for the wander lusts. The action camera has 12MP lens that can shoot video with 4k resolution, waterproof within 10m and supports voice-controlled commands according to Telegraph.

Getting slim and fit is common among millennial but it can get more excited with music; thus, a Bluetooth wireless exercise headphone from JLab Epic2 would be perfect since it has good battery life, great sound and fits to various kinds of ears according to The Wirecutter.

MW60 wireless headphone fits for music enthusiasts who listens to music longer. The leather-made headphone have longer battery life of 16 hours as well as built-in microphone.

Nintendo Classic will make the 80's children nostalgic because of its mini-replica of the classic gaming console with built-in games like Super Mario Bros. and The Legend of Zelda.

Released in October, PlayStation VR is a perfect gift not just for adults but also to children to would like to explore the world of virtual reality in the amount of $428.00

External battery charger such as Jackery Bolt Ultra-Compact perfectly fit for travelers and photo enthusiasts. The battery pack that is almost a size of a bar soap can charge a smartphone twice in the amount of $25.99 in Amazon.

One perfect example for this is the Fire HD 8 tablet which costs $69 in Amazon with longer battery life and have unlimited access to Amazon Prime.

For $187.00, one can get to taste the wonders of Amazon Echo intelligent speakers with voice-command supports through the integration of artificial intelligence, Alexa.

Samsung Galaxy S8 Plus: Marks the Death of Galaxy Note; Has Robust Memory, Big Screen but ...

NASA: ‘Ice Homes’ are Likely to Be the Habitat of Astronauts during Mars Mission [... 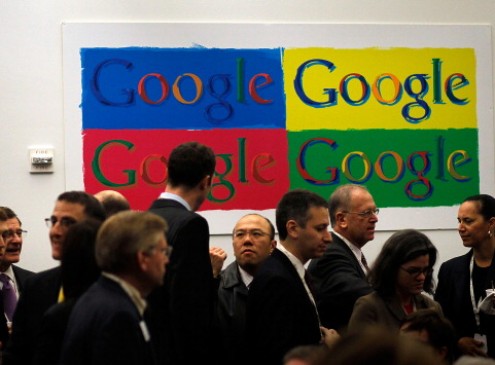 Alphabet Gives Employees Christmas Gifts For A Worthy Cause [Video]