On the occasion of the 150th anniversary of Abraham Lincoln's Gettysburg Address, John Carroll University has received some rare and precious memorabilia of the 16th president of the United States.

The memorabilia includes some signed documents, photographs and rare books related to Lincoln and the Civil War donated by Robert E. Heltzel Jr., a member of the university board of directors, and his wife, Heidi.

Among the 60 items, the collection includes an original photograph of Lincoln, called the 'Gettysburg Portrait' that was taken on November 8, 1863, 11 days before he delivered the address; an executive order from September 5, 1863, bearing the president's signature; a limited edition of the book, 'The True Story of Mary, Wife of Lincoln' and a letter dated Nov. 2, 1863 and signed by President Lincoln and William H. Seward, who served as secretary of state.

Apart from the archives, the couple also made a gift of $1 million to establish the Heltzel Endowed Professorship in Economics.

"The commitment that Heidi and I have made to the Forever Carroll Campaign is really a reflection on our blessings, which lead to our desire to help create opportunities for bright young men and women who are seeking a John Carroll education," said Heltzel, a 1970 John Carroll graduate. "Our gift can benefit today's and tomorrow's students in a number of ways that will help enrich their experiences at JCU, whether it be through scholarships or exposure to the Abraham Lincoln Civil War collection," Crains Cleveland reports.

Heltzel, a Civil War Buff, is the retired owner and president of Kenilworth Steel.

The Gettysburg Address was the most famous speech given by Abraham Lincoln. The oration was a 272 words discourse given in less than 3 minutes but bore a huge impact on the masses.

Mary Kate Cary, an ex-scribe during the George Bush era told the Daily News that today's leaders should take a cue from the speech and never confuse "immortal" with "eternal",

"They'd be smart to follow Lincoln's example," she said. 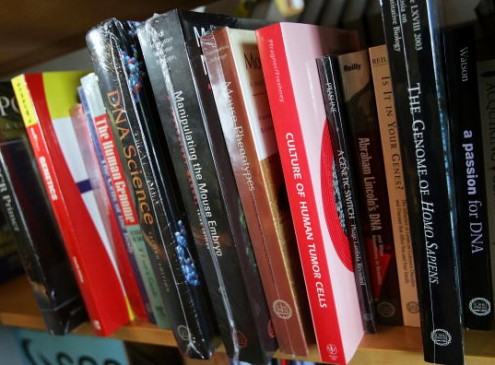 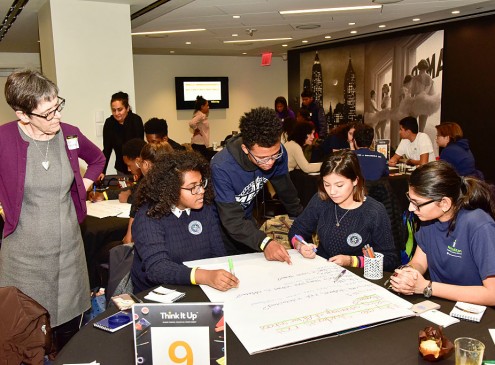 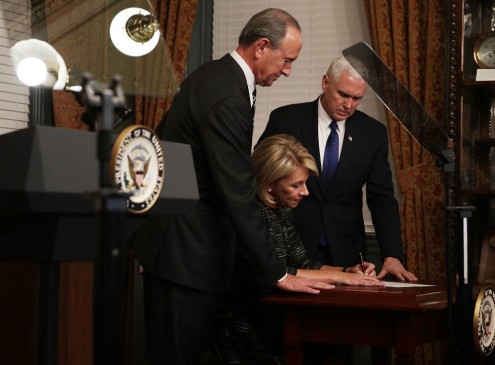 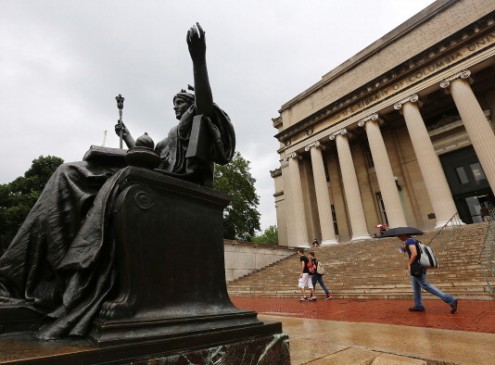 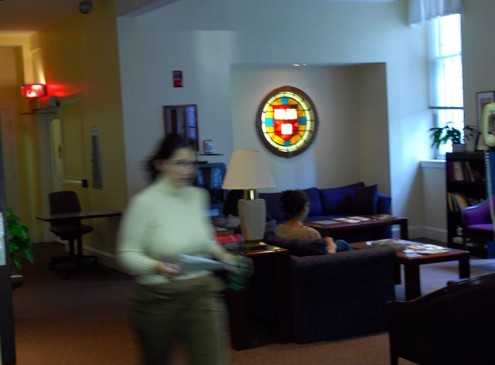 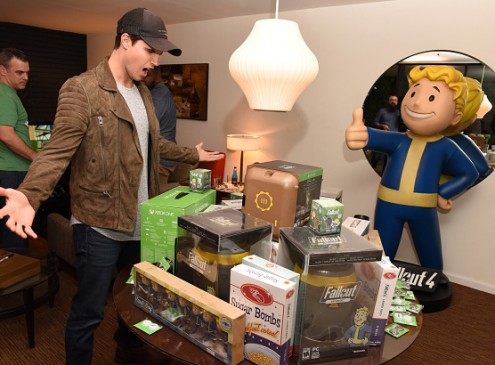