The data miners at Silph Road have found hints that lead to an actual Christmas event of the location-based augmented reality game. While going through the codes, they found new gift images.

The code also comes along with a line, Has Holiday Items. In addition, there may be some holiday freebies in pretty packages during the "Pokemon Go" Christmas event, according to Forbes.

There are certain tips and tricks that every player can follow to double the excitement during the Christmas event. The latest update was transferring multiple creatures at once to the Professor. In doing so, press and hold a Pokemon creature to select it and then choose another Pokemon character to transfer.

Catching a large number of Pokemon creatures during the Christmas event is only possible when "Pokemon Go" players can find them. Gamers can always utilize the Nearby tool to locate the elusive Pokemon creatures.

In spite of that, Niantic Inc. has only rolled out a handful of Gen 2 Pokemon creatures. Nonetheless, the video game developer is reportedly going to unleash all the 100 Pokemon characters during the "Pokemon Go" Christmas event, Mirror reported.

While catching all the 100 Pokemon characters would be great for the Pokemon roster of a player, the "Pokemon Go" players will also be able to evolve certain old favorites. Slowpoke, Zubat, Seadra and Eevee can all be evolved further. However, in order for the "Pokemon Go" players to get a lead in evolving to those extra levels, players should start catching these specific creatures from now. 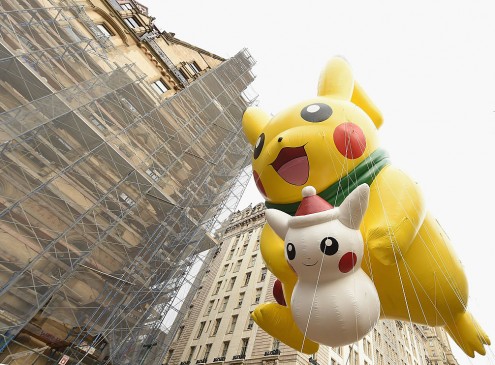 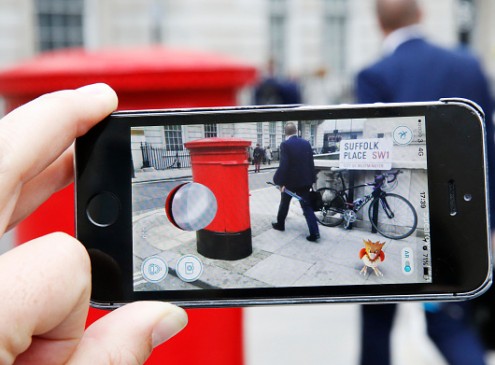